In this episode, I look at the NFL’s homophobic email scandal, Pete Buttigieg claps back at Tucker Carlson, and new music from out singer/songwriter Michael Lazar. 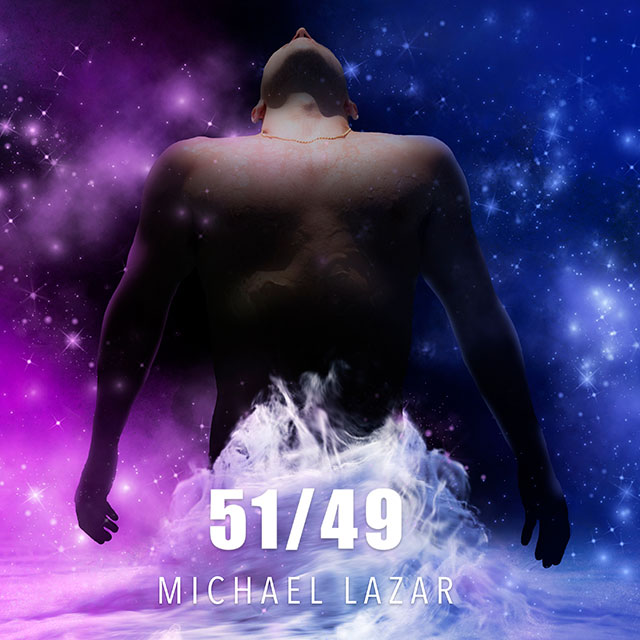 • And my review of the acclaimed documentary Through The Windows currently streaming on Revry.com