Two men were shot dead outside a gay bar in Bratislava, the capitol of Slovakia, by a young male described as a “radicalized teenager” by Prime Minister Eduard Heger. END_OF_DOCUMENT_TOKEN_TO_BE_REPLACED

A Trump cultist who had become obsessed with QAnon and other online conspiracy theories since the 2020 election reportedly shot and killed his wife on Sunday. He also inflicted “super traumatic” gunshot wounds on his daughter, who survived the attack. END_OF_DOCUMENT_TOKEN_TO_BE_REPLACED 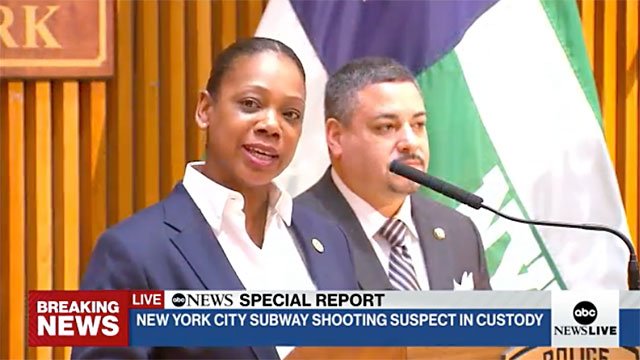 New York City police are on the hunt for a gunman who opened fire instigating a mass subway shooting during rush hour Tuesday morning as it approached the 36th Street station in Brooklyn. Sixteen people were injured in the incident – ten by gunfire – with five in critical but stable condition. END_OF_DOCUMENT_TOKEN_TO_BE_REPLACED 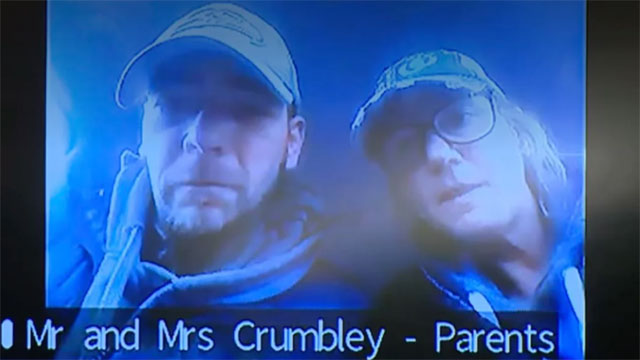 The authorities in Michigan apparently held a press conference announcing involuntary manslaughter charges for the parents of Ethan Crumbley BEFORE the couple were taken into custody. Police now say they can’t locate them. END_OF_DOCUMENT_TOKEN_TO_BE_REPLACED 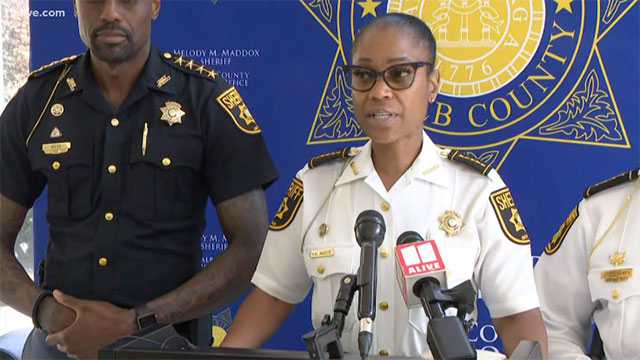 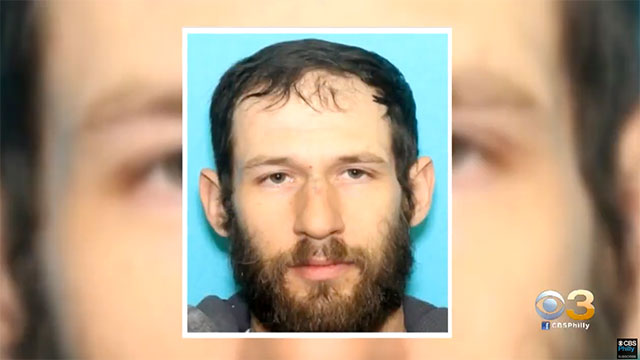 On Friday, an unhinged gun nut pulled out a gun and fired at a cigar store employee in Bethlehem, Pennsylvania.

The man was apparently enraged at being asked to wear a face mask in the store due to the COVID-19 pandemic. The state currently requires face masks while in public.

The man – Adam Zaborowski, 35, of Slatington, Pennsylvania – was apprehended on Sunday and has been charged with attempted homicide, aggravated assault, robbery, and reckless endangerment.

According to authorities, around 9:30 a.m. Saturday, an officer from the Slatington Borough Police Department and troopers from the Pennsylvania State Police Bethlehem barracks attempted to make a traffic stop at the intersection of East Washington and 2nd Streets in Slatington.

State police said the driver of the vehicle, identified as Zaborowski, exited his vehicle and began shooting at police, striking a Slatington Borough patrol vehicle.

Both the Slatington Borough officer and the state troopers returned fire and struck Zaborowski, police said. They then administered first aid to Zaborowski. 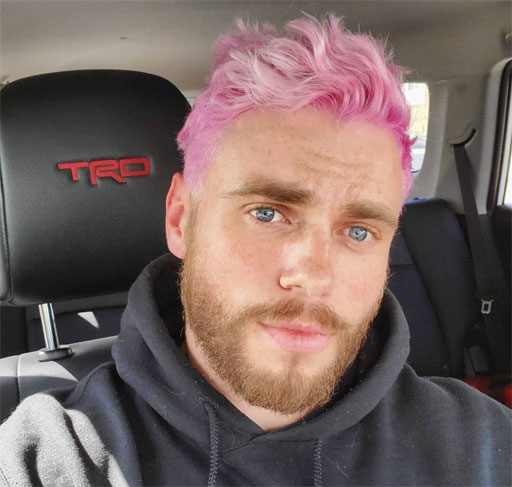 • Only 55 percent of Americans believe that gay and lesbian people face a lot of discrimination in the U.S., down from 68 percent in 2013.

• Police are looking for a man who opened fire at the gay bar, Toucan’s Tiki Lounge, in Palm Springs, California, this weekend. Two gun shot victims were taken to the hospital where they were reported to be in stable condition.

While we’ve only just passed the spring solstice, clearly Marina has her head in the summertime as she takes us to the beaches of Puerto Vallarta, Mexico, with the upbeat electro-pop track and video. 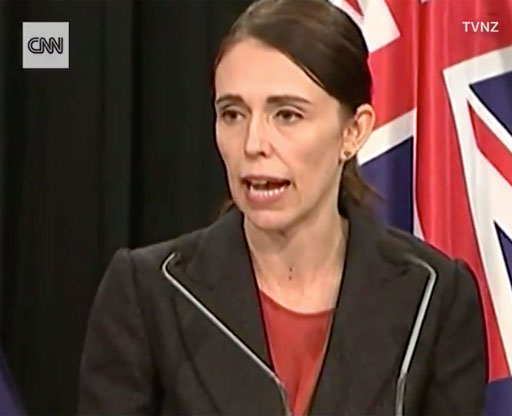 Forty-nine people were killed in shootings at two mosques in central Christchurch, New Zealand, on Friday, in a terrorist attack that Prime Minister Jacinda Ardern described as “an extraordinary and unprecedented act of violence.”

• Officials said that one man in his late 20s had been charged with murder, and that two explosive devices were found attached to a vehicle that they had stopped.

• A Muslim leader in New Zealand said the attack was especially shocking as it took place around Friday Prayer. The police urged people to stay away from the mosques until further notice.

• A gunman streamed a live video of the attack on Facebook, and he appeared to have posted a manifesto online.

“You may have chosen us — but we utterly reject and condemn you.”

More at the NY Times here. 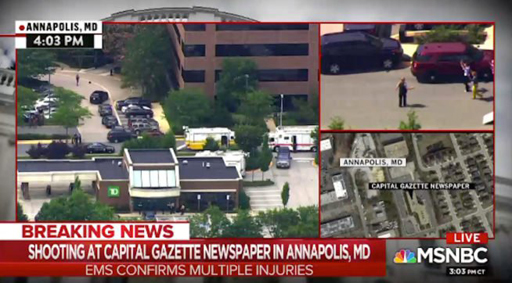