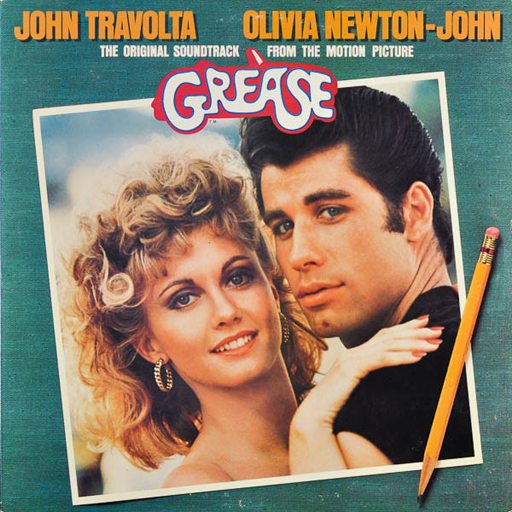 On the 40th anniversary of the massive movie musical hit, GREASE, Billboard Magazine‘s Chuck Arnold remembers the impact of the film’s music.

An excerpt from Billboard:

In the past two years, soundtracks to musical films like The Greatest Showman, La La Land and Beauty and the Beast have scored big on the Billboard 200 chart. But even those success stories can’t compare to the blockbuster Grease soundtrack, which everyone was hopelessly devoted to after it was released 40 years ago on April 14, 1978.

The double-LP companion to the smash movie starring John Travolta and Olivia Newton-John—which didn’t hit theaters until two months later, on June 16—was certified 8-times platinum (and has sold more than 6 million copies since the start of the Nielsen Music era in 1991), notched four top five hits on the Billboard Hot 100 (“Grease,” No. 1; “You’re the One That I Want,” No. 1; “Hopelessly Devoted to You,” No. 3; “Summer Nights,” No. 5), and earned an album of the year Grammy nod. Whether you’ve ever seen the screen romance of ’50s high-school sweethearts Sandy and Danny, chances are you’ve heard some of the music from one of the best-selling soundtracks of all time.

“I think the songs are timeless,” Newton-John tells Billboard. “They’re fun and have great energy. The ’50s-feel music has always been popular, and it’s nostalgic for my generation, and then the young kids are rediscovering it every 10 years or so, it seems. People buying the album was a way for them to remember those feelings of watching the movie and feelings of that time period. I feel very grateful to be a part of this movie that’s still loved so much.”

Inspired by the creative genius of P.T. Barnum, Hugh Jackman’s upcoming The Greatest Showman looks to be the next great movie musical.

The film tells the tale of Barnum who rose to worldwide fame with nothing but drive and a vision of entertainment never before imagined.

The Greatest Showman arrives in theaters December 20. Watch the new trailer below. 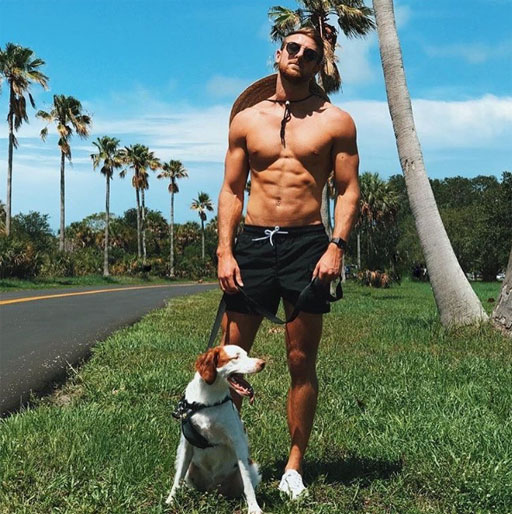 • I don’t know about you, but I’m feeling the “dude and dog” days of summer. See what I did there…?

• Britney Spears is pissed off people don’t think she sings live in her concerts. Honey, shush…

• Washington Blade reporter Chris Johnson was ejected from a Department of Justice LGBT Pride event saying the event was closed to the media. Similar events were open to press throughout the Obama administration.

• Netflix is currently developing a 10-episode sequel of Armistead Maupin’s Tales of the City with original 1993 series stars Laura Linney and Olympia Dukakis set to star.

• A new poll from Quinnipiac University shows 63% of Americans overwhelmingly disapprove of the Senate Republicans’ healthcare bill, while only 16% approve.

• Check out this thrilling new trailer for the upcoming Hugh Jackman musical flick, The Greatest Showman, due in theaters this December 25. Also starring in the original musical are Michelle Williams, Zac Efron and Zendaya. The original score features songs by the Academy Award winning lyricists of La La Land.  I expect the featured song, “This Is Me,” to take off as a new anthem for everyone who finds pride in who they are. 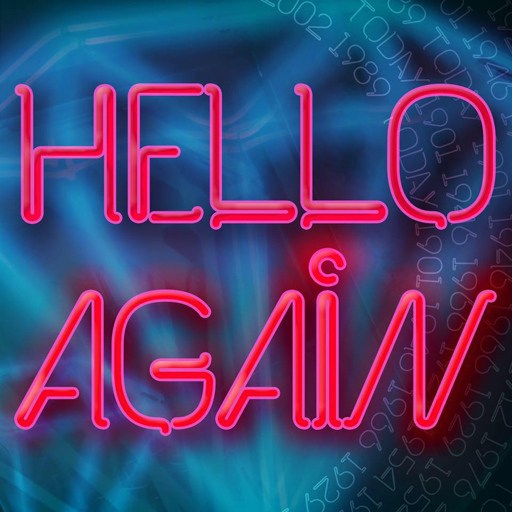 Glad to see Michael John LaChiusa’s musical HELLO AGAIN finally coming to the big screen. I remember seeing the original Lincoln Center production on Broadway in 1994 and loved it.

The musical consists of a series of two person scenes. Each actor appears in back to back scenes as a similar character, and as the scenes play out, each actor drops for a new one. So, for example, scene one features actors A and B; scene 2 features actors B and C; scene 3 features actors C and D, and so forth. And each scene changes time periods.

Throughout the characters flip from being the pursuer to the pursued. And the music is terrific.

SPEAKproductions, in association with TBD Productions and Martian Entertainment, have just released a sneak peek at the first trailer for HELLO AGAIN.

The film closed Italy’s Lovers Film Fest last night and will be seen on the film festival circuit throughout the summer. 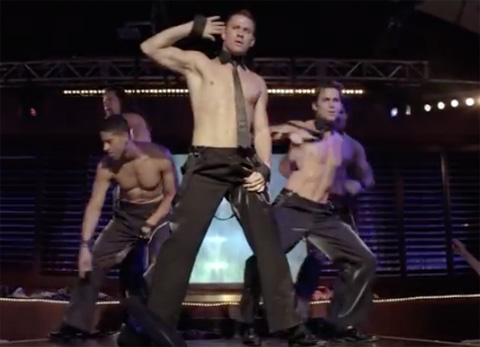 Pretty fantastic. Some great movie moments mashed up with the Bruno Mars and Mark Ronson jam. 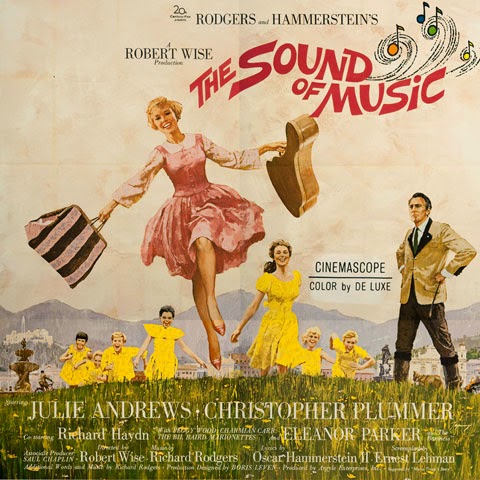 Julie Andrews and Christopher Plummer attend the TCM Classic Film Festival to celebrate the 50th anniversary of the much loved musical, ‘The Sound Of Music,’ and reflect on why they think it’s such a iconic film.