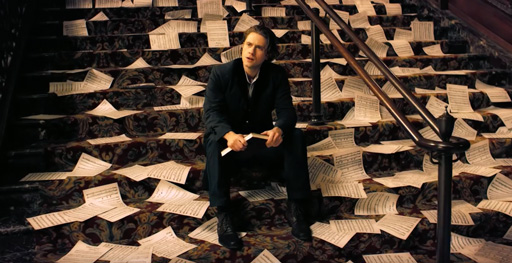 Even as the 2018 Tony Award nominations were announced this week, music theater fans are looking ahead to Moulin Rouge! The Musical, based on the 2001 movie musical by Baz Luhrmann, which will begin its journey to the Great White Way this summer.

At Boston’s Emerson Colonial Theatre, audiences will get ‘first look’ at the new show for only 36 performances – June 27 through August 5.

Set in the Montmartre Quarter of Paris, France at the turn of the century, a world of indulgent beauty and unparalleled extravagance, of bohemians and aristocrats, of boulevardiers and mademoiselles, Moulin Rouge! The Musical tells the fictional story of an ambitious, lovesick writer, Christian (Aaron Tveit), and a dazzling, entrancing chanteuse, Satine (Karen Olivo).

Their lives collide at the Moulin Rouge with its many characters including the host of the Moulin Rouge, Harold Zidler (Danny Burstein); the brilliant and starving artist Toulouse-Lautrec (Sahr Ngaujah); the greatest tango dancer – and gigolo – in all of Paris, Santiago (Ricky Rojas); the tempting Nini (Robyn Hurder); and The Duke of Monroth (Tam Mutu), the wealthy and entitled patron of the club who thinks he can buy anything he wants, including love.

As in the film, Moulin Rouge! The Musical celebrates some of the greatest popular music of the last 50 years. The stage musical features many of the iconic songs from the movie and also includes recent hits released since the movie premiered 15 years ago.

Check out leading man Aaron Tveit singing “Come What May” from the upcoming musical below.