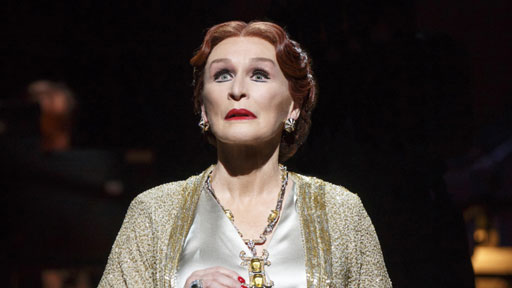 Close starred in the original 1994 Broadway production of Lloyd Webber’s Sunset Boulevard, earning a Tony for her work as faded silent-screen star Norma Desmond, as well as the acclaimed 2017 revival. The prospective project was first reported in January 2016, prior to Close taking on the Hollywood star once more at the London Coliseum before a Broadway bow at the Palace Theatre. At the time, co-lyricist and book writer Christopher Hampton hoped shooting would begin while Close was still in London.

It had been over 20 years since Close opened the original Broadway production, but the seven-time Oscar nominee used the years away from Norma Desmond to find a new window into the character.

“I’m not saying I’m getting better, but I am saying that I do have more experience,” Close told Playbill as she discussed returning to the role first seen in the 1950 Wilder film. “With more knowledge of myself and experiences I’ve had and heartbreaks I’ve had and enduring as I have—theoretically, an actor should only get better because our bodies and our minds and hearts are the material with which we build characters.”

Filming is expected to begin in Fall 2019. No other casting has been reported.