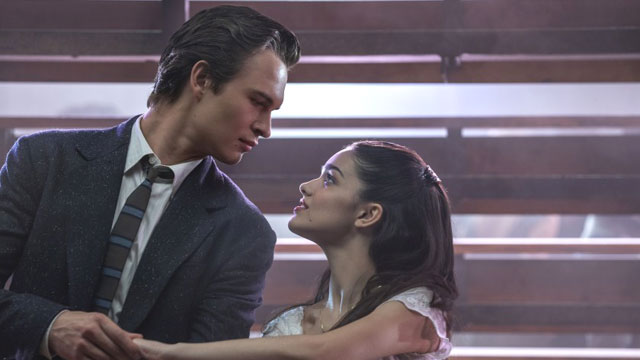 In addition to seeing the legend herself, Rita Moreno, present on last night’s Oscars, viewers were also treated to the first look at the upcoming film reboot of West Side Story.

With the focus on young lovers Tony (Ansel Elgort) and Maria (Rachel Zegler), sharing the spotlight are territorial gangs Sharks and Jets pulsing with youhtful angst and a desire to find ‘somewhere’ they can belong.

I know I have a lot of readers who love Broadway musicals. Having performed WSS several times (playing just about every Jet from Riff to Action to Snowboy to Baby John) as well as staging the show, this looks to be amazing. I got chills watching this quick sneak peek.

From 20th Century Studios, The Walt Disney Company will release West Side Story in US theaters on December 10, 2021. Can’t wait!

The luminous Moreno (who scored one of the original 1961 film’s 10 Oscars) not only plays the role of ‘Valentina’ in gender-flipped casting of the local drug store owner ‘Doc,’ but is an executive producer on the film.