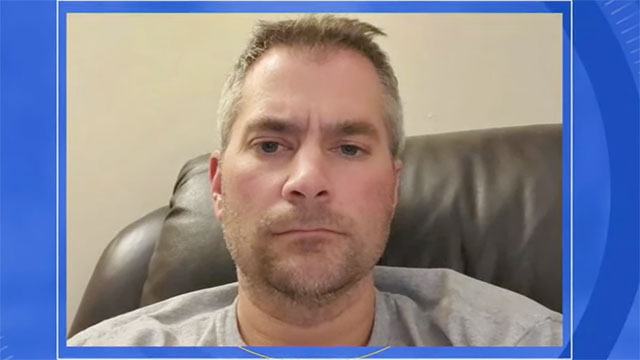 A United States Capitol Police officer died Thursday night from injuries sustained when he engaged with a pro-Trump mob that descended on the U.S. Capitol the day before.

Officer Brian D. Sicknick died at about 9:30 p.m. on Thursday, the Capitol Police said in a statement. He had been with the agency since 2008.

Mr. Sicknick was responding to the riots on Wednesday and “was injured while physically engaging with protesters,” the agency’s statement said, although officials didn’t immediately elaborate on the nature of his injuries or how he interacted with the crowd. After sustaining the injuries, Mr. Sicknick returned to his division office, collapsed, and was taken to the hospital.

In another article, the New York Times reports that Sicknick was struck by a fire extinguisher during the bedlam at the Capitol.

Officer Sicknick is the 5th person to die amid the hideous events that took place on Wednesday. He is the 4th Capitol Police officer to be killed in the history of the force.

The death of Brian D. Sicknick, the US Capitol Police Officer reportedly bludgeoned with a fire extinguisher during the siege of the Capitol, will be investigated as a homicide. https://t.co/0N7vWkThbd