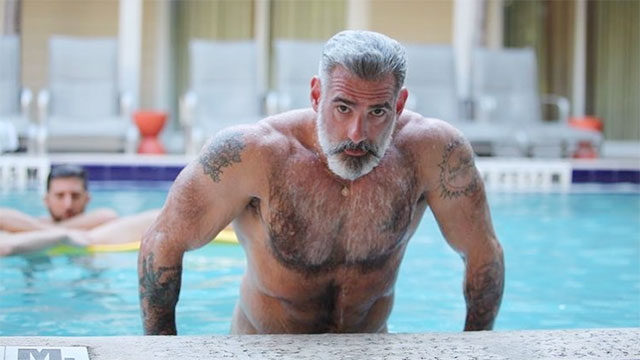 • InstaHunks: Artist and fitness professional Anthony Varrecchia (above) does the honors in heading up this Hump Day round-up all the way from Key West where he’s enjoying the mood at Island House. Follow him on Instagram here. #woof

• Kenneth-in-the-212: Our veteran NYC-based blogger puts the spotlight on this oh-so-adorbs veterinarian in his ‘Morning Wood’ feature.

• Politico: The firm that owns the National Enquirer has agreed to pay $187,500 to the Federal Election Commission to settle complaints that it unlawfully aided Donald Trump’s presidential campaign in 2016 by suppressing the story of an actress who said she had a sexual relationship with Trump.

• The Daily Beast: Donald Trump’s blog – “From the Desk of Donald J. Trump” – was met with a collective shrug from the public, and is being shut down after just 29 days. Senior Trump aide Jason Miller says the blog has been scuttled and “will not be returning.” 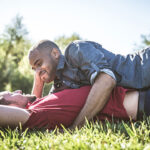 Which Are The Friskiest Cities In The US? 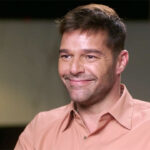 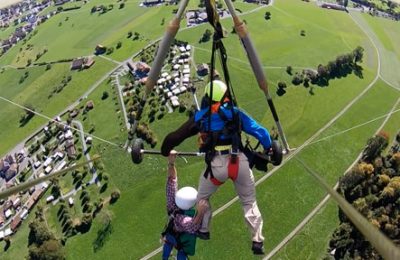 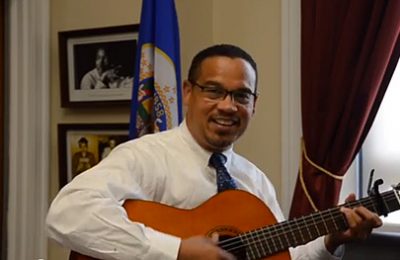 Minnesota: Rep. Keith Ellison celebrates marriage equality with “This Land Is Your Land” 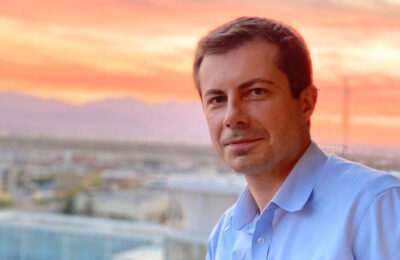