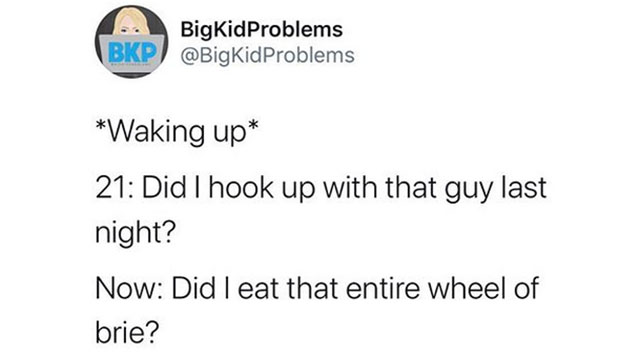 • The Advocate: A new study makes clear what we already knew to be an absolute truth: Male bisexuality exists. The study notes that the most equal bisexual response from the participants were found in men who rated themselves as Kinsey 2s, i.e. straight leaning, despite the vast majority of their arousal tests displaying at Kinsey 3.

• New Music: Led by out frontman Tyler Glenn, alt-pop group Neon Trees drops its long-awaited 4th studio album today, I Can Feel You Forgetting Me. I’m digging the latest single, “Night,” which reminds me of 1980s Phil Collins/Genesis pop-rock – in a very good way. Between the brooding, catchy chorus and the pulsing, new wave beat, this is a good thing.

• Buzzfeed News: As the US grapples with a global pandemic that has stretched hospitals to the limit, a Christian university in Tennessee has rescinded a student’s offer of acceptance after learning he is gay. Alex Duron, an ICU nurse treating COVID-19 patients in San Antonio, says a few days after his interview the school called to say he’d “blown them away” and offered him admission. At no point did the school indicate that being gay was an issue.

• CBS-LA: An employee at a Los Angeles area Ralphs grocery store asked a male customer to wear a mask or leave the store. Instead, he rammed her with a shopping cart, so she pepper-sprayed him and called police. Witnesses to the altercation said the employee was defending herself, but she was still suspended for her part in the incident.