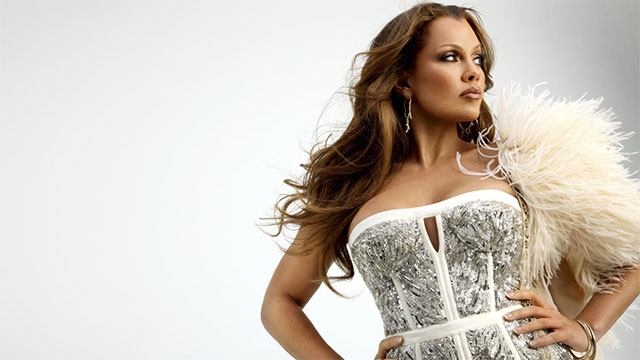 Since the permanent audience seating can’t be moved for proper social distancing, the Kennedy Center’s famed Opera House is planning a series of concerts putting a limited-size audience onstage spread apart and the artist on an extension built on the front of the stage.

Artists will perform from a stage extension built into the front of the Orchestra-seating level of the hall while concert-goers, entering through the wide loading doors on the Center’s front plaza, are seated in physically distanced pairs on the Opera House stage to watch performances set against the iconic red interior of the theater.

These hour-long, intermission-less concerts will take place approximately once per week for a ticketed audience of under 200 once the District of Columbia reaches phase three of reopening.

Additional artists from the worlds of jazz, hip hop, comedy, and Broadway will be announced at a later date.

Performance details and ticketing information will be announced as D.C. approaches phase three of reopening.

Imagine being your view as you take in these special concerts: