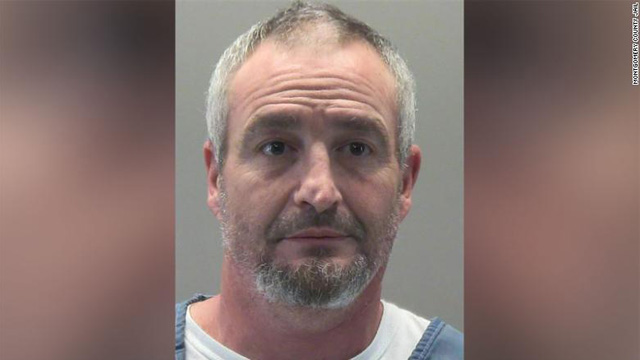 We all recall the chaos and mayhem caused by the hundreds of Trump supporters who invaded the U.S. Capitol building on January 6.

You know, the ones who felt so DEEPLY that the presidential election they held SO DEAR had been stolen from them?

CNN did a deep dive into the voting histories of some 80+ people who have already been arrested for taking part in the insurrection and found many of the insurrectionists didn’t even vote.

Federal authorities later identified Crowl, 50, as a member of a self-styled militia organization in his home state of Ohio and affiliated with the extremist group the Oath Keepers. His mother told CNN that he previously told her “they were going to overtake the government if they…tried to take Trump’s presidency from him.”

Despite these apparent pro-Trump views, a county election official in Ohio told CNN that he registered in 2013 but “never voted nor responded to any of our confirmation notices to keep him registered,” so he was removed from the voter rolls at the end of 2020 and the state said he was not registered in Ohio.

Crowl was indicted by a federal grand jury on charges of destruction of government property and conspiracy for allegedly coordinating with others to plan their attack.

CNN notes that some of the voting records of those who have been charged in the Capitol riots were not available to the public.

So there may be even more hypocritical ‘patriots’ out there who couldn’t bother to cast a ballot.

They stormed the Capitol to overturn the results of an election they didn’t vote in:

Some of the rioters who stormed the US Capitol did not vote in the very election they were protesting.https://t.co/aiAIKuVSRD

OK. Why would you protest if you didn’t care enough to vote?

They didn’t vote and expected their candidate to win? pic.twitter.com/VJEJGZFv3i