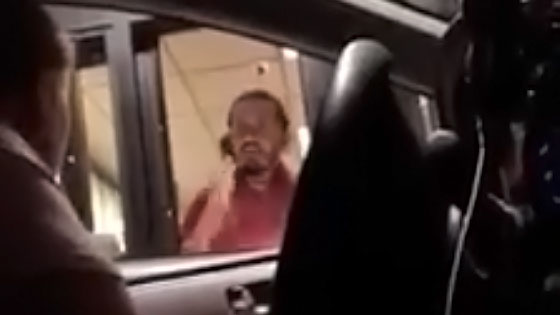 ReVae Arnaud-Jensen, who has been deaf since birth, attempted to order a meal at the drive-through window of a Jack in the Box restaurant.

Since she was unable to hear the employee ask for her order through the drive-through speaker, she drove up to the window where she explained she is deaf.

What happened next is hideous.

The employee refused to take her order telling her she had to go back to the speaker and place the order there.

Instead of simply taking her order, the employee began to argue with her and eventually laughed at her and mocked her use of sign language.

When Arnaud-Jensen insists that she be served, the employee shuts the window and leaves.

Arnaud-Jensen shared the video of the encounter on her Facebook and explained she “sat there for two hours,” but never received her food.

“This is common for deaf people to experience this including me,” wrote Arnaud-Jensen. “This is not my first time. It had this happen to me several times, however, this one was the worst I have experienced.”

According to local news reports, the employee has been fired but Arnaud-Jensen intends on suing the company anyway to bring further awareness of the day-to-day struggles of the Deaf community.

This woman who is deaf was refused service and mocked by a drive-thru employee, and her son caught the whole thing on camera pic.twitter.com/bWd7vbit1E 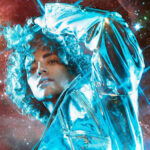 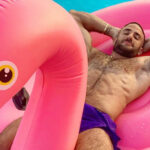 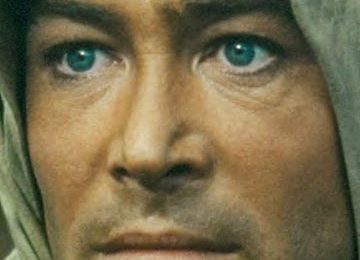 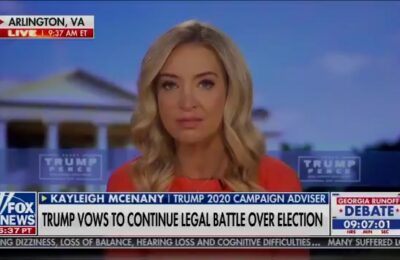 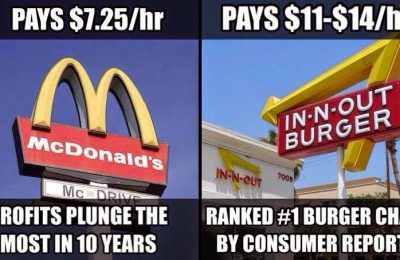