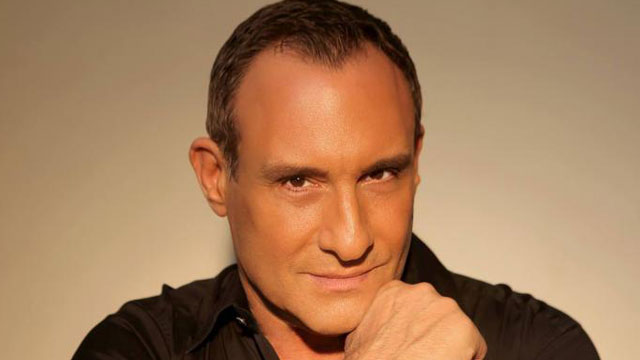 Jeffrey Sanker, the producer behind several long-running gay circuit parties, has died at the age of 65 after a lengthy battle with liver cancer.

The 65 year old West Hollywood resident had built his company and reputation on hosting large scale parties in exotic places, including Puerto Vallarta in Jalisco, Mexico, Las Vegas, Nevada and Miami, Florida although his trademark extravaganza, White Party Palm Springs, had evolved into the nation’s largest gay dance music festival, attracting more than 30,000 attendees from every corner of the globe.

As word of his death spread on social media late Friday, tributes to Sanker flowed in.

In a text to the Blade, former West Hollywood City Councilmember John Duran noted, “Jeffrey was a long time friend. He was an iconic figure in gay history with his creation of the White Party. For many gay men, he created a space for them to find their tribe and sexuality. While he had his critics – he loved his gay community and left a lasting mark. So many of us found a place to belong because of his vision.“

Throughout the years, Sanker not only presented entertainment superstars like Lady Gaga, but also featured top-shelf DJs/producers like Dave Aude, Junior Vasquez, Victor Calderone, Manny Lehman, and Tony Moran at his events.

I have never been a circuit party kind of guy. But I can respect that along with creating a place for gays to celebrate themselves in their own space, many of his events often benefited local organizations and charities including The Trevor Project, Gay & Lesbian Elder Housing (GLEH), and Desert AIDS Project.