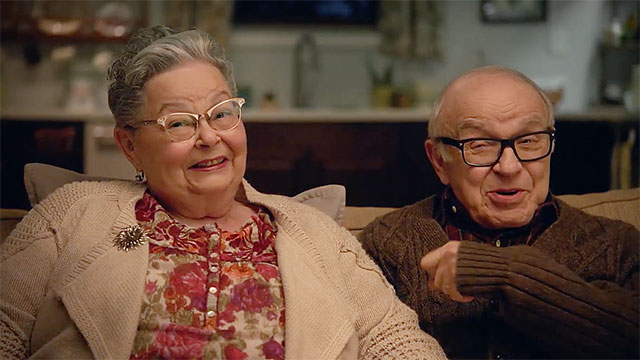 Cascade dishwasher detergent has a cute, suggestive new commercial out titled, “Do It Every Night.”

Of course, hate group One Million Moms (really just a few thousand) is mad about the spot calling it ‘repulsive.’

Cascade is currently airing its sexually suggestive “Do It Every Night” television commercial during prime time.

This vile commercial is airing during prime time when children are likely watching TV. When this type of commercial airs, it ruins family viewing time. Can you imagine what goes through the mind of a child when he sees this ad?

Cascade chose to air this commercial, knowing it would be controversial. We all know children repeat what they hear. There is nothing funny about kids saying, “We do it every night!” Cascade should be ashamed!

I think it’s cute. Let me know if you think this is “vile” or “controversial.”