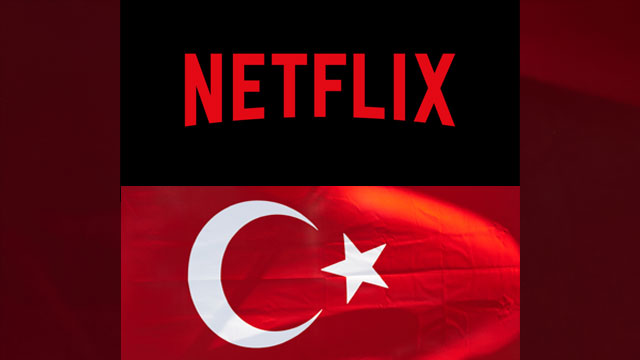 Officials in Turkey reportedly pressured Netflix to remove a gay character from its new series titled, If Only, and so the streaming platform canceled the project.

The eight-part relationship drama was announced in March and was set to be made by Turkish production outfit Ay Yapim, with screen star Özge Özpirinçci leading the cast. But Netflix has scrapped the plans after producers were refused a filming license because of the existence of a gay character.

Per a translation in the Financial Times, If Only’s creator Ece Yörenç told Turkish film website Altyazi Fasikul: “Due to a gay character, permission to film the series was not granted and this is very frightening for the future.”

Responding to a request for comment from the FT, a spokesman for Recep Tayyip Erdoğan’s ruling Justice and Development Party acknowledged that concerns were raised about If Only. Deadline understands that rather than caving to creative changes, Netflix decided to abandon the project.

Netflix hasn’t commented on the issue directly, but a spokesman told Deadline the streaming platform “remains deeply committed to our Turkish members and the creative community in Turkey.”

“We currently have several Turkish originals in production — with more to come — and look forward to sharing these stories with our members all around the world,” added the spokesman.

No word on if any of those other shows in production have LGBTQ characters or storylines.

Turkey is one of the more liberal countries in the Middle East. While homosexuality isn’t illegal, same-sex marriage is. Additionally, there are no legal protections for LGBTQ people in the areas of housing, adoption or employment, and gay Turkish citizens are no allowed to serve openly in the military.

Özpirinçci posted a photo on Instagram over the weekend from the set with a rainbow series of hearts.