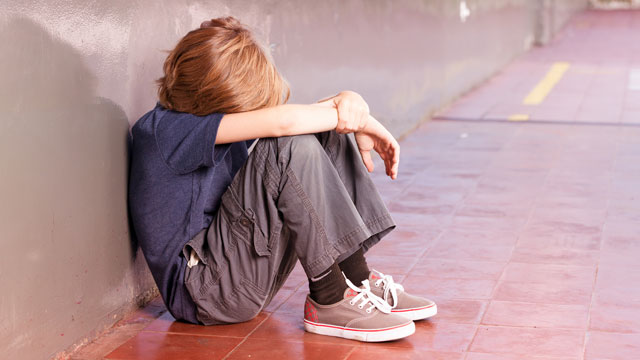 Tennessee has the dubious distinction of being the first state in the nation to pass anti-LGBTQ legislation in 2020.

By a vote of 20 to 6, the state Senate approved SB 1304 which will allow adoption and foster care agencies to discriminate against LGBTQ couples.

The Tennessean reports the measure gives protection to all licensed adoption agencies to turn away LGBTQ couples who apply for child placement if doing so would “violate the agency’s written religious or moral convictions or policies.”

The law also bans the state from “denying an agency’s license or grant application for public funds because of the group’s refusal to place a child with a family based on religious objections.”

Democrat Jeff Yarbro, the Senate minority leader, attempted to amend the bill so it would offer protections and legal immunity only to agencies that don’t receive public funds. But he was unsuccessful.

Five Republicans declined to vote on the legislation. Sen. Steve Dickerson, the lone Republican who voted against the measure, argued the bill would negatively impact tourism and tarnish the image of Tennessee.

The bill passed in the state House last April.

Gov. Bill Lee’s office confirmed the governor would sign the bill as soon as it hits his desk.

With his signature, Tennessee will become the ninth state to pass such legislation. Eight other states have passed similar bans since Donald Trump was elected in 2016: Kansas, Oklahoma, Texas, Alabama, South Dakota, North Dakota, Virginia, and Mississippi.

🚨Tennessee is the first legislature to pass an anti-LGBTQ bill in 2020. 🚨

If @GovBillLee signs #HB836, hateful groups could prevent children in foster and adoptive care from entering homes with parents who are LGBTQ, single, divorced and more. #TNLeg pic.twitter.com/wg1qp4eUIt

The Human Rights Campaign denounced the passage of the hateful bill.

“Lawmakers in Tennessee used some of the first minutes of their legislative session to enshrine discrimination into law,” said HRC President Alphonso David in a statement.