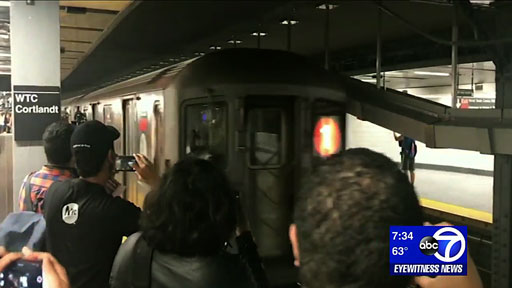 As the world recognizes the 17th anniversary of the 9/11 attack on the United States, a 1 train has pulled into the subway station located directly underneath the World Trade Center for the first time since the horrific day of terror.

Costing over $158 million, the reconstruction took so long because New York City primarily focused energies on rebuilding above ground where the twin towers had stood.

For years now, the Metropolitan Transit Authority has ferried commuters via bus shuttle to South Ferry instead of Cortlandt Street.

The new station features 1,200 feet of new track and tunnel as well as a white marble mosaic by artist Ann Hamilton that incorporates raised lettering utilizing the text from the Declaration of Independence and the 1948 United Nations Universal Declaration of Human Rights. Titled “CHORUS,” commuters can experience the artwork not only visually but through touch as well. 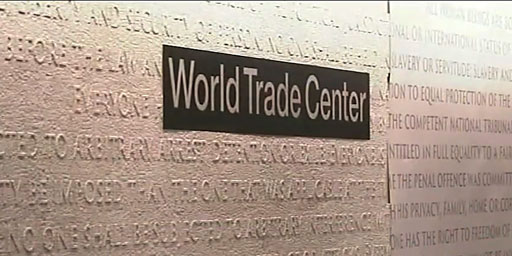 MTA Chairman Joseph Lhota called the moment “a major milestone in the recovery and growth of downtown Manhattan,” telling the Gothamist, “WTC Cortlandt is more than a new subway station. It is symbolic of New Yorkers’ resolve in restoring and substantially improving the entire World Trade Center site.”

Watch the report below from the NYC ABC affiliate.