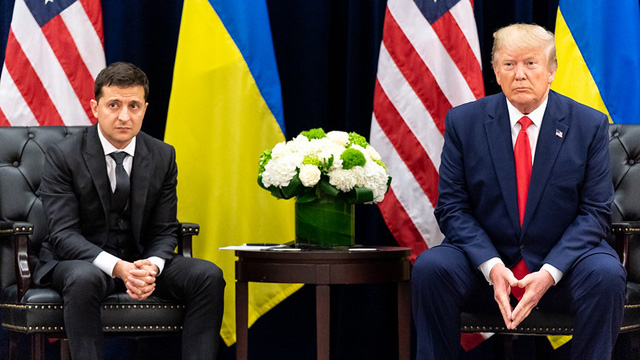 The Washington Post is reporting at least four national security officials found the Trump administration’s attempts to pressure Ukraine for political purposes so disconcerting that they raised concerns with a White House lawyer both before and immediately after Donald Trump’s July 25 call with Ukraine President Zelensky.

The nature and timing of the previously undisclosed discussions with National Security Council legal adviser John Eisenberg indicate that officials were delivering warnings through official White House channels earlier than previously understood — including before the call that precipitated a whistleblower complaint and the impeachment inquiry of the president.

At the time, the officials were unnerved by the removal in May of the U.S. ambassador to Ukraine; subsequent efforts by Trump’s lawyer Rudolph W. Giuliani to promote Ukraine-related conspiracies; as well as signals in meetings at the White House that Trump wanted the new government in Kiev to deliver material that might be politically damaging to Democratic presidential candidate Joe Biden.

Those concerns soared in the call’s aftermath, officials said. Within minutes, senior officials including national security adviser John Bolton were being pinged by subordinates about problems with what the president had said to his Ukrainian counterpart, Volodymyr Zelensky. Bolton and others scrambled to obtain a rough transcript that was already being “locked down” on a highly classified computer network.

So, basically, the ‘transcript’ of the call released by the White House is the PG-13 rated version.

And the Justice Department refused to pursue the whistleblower complaint even though security officials had already sounded urgent alarms…? 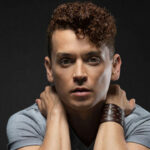 New Music: Michael Longoria Wants To Kiss 'Like They Do In The Movies' 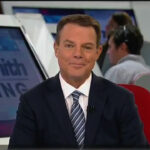 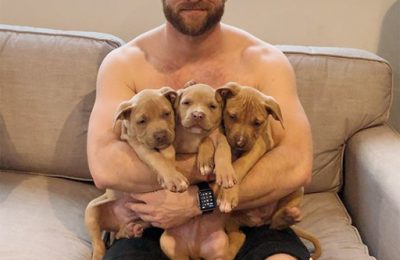 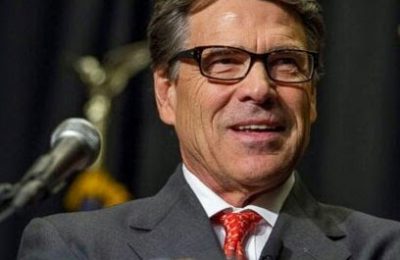 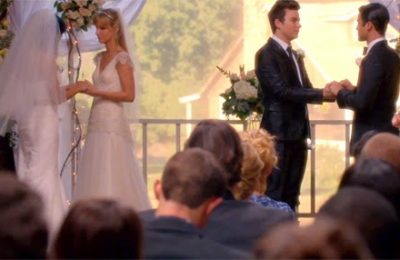 GLEE Weddings – “I Am A Work In Progress”