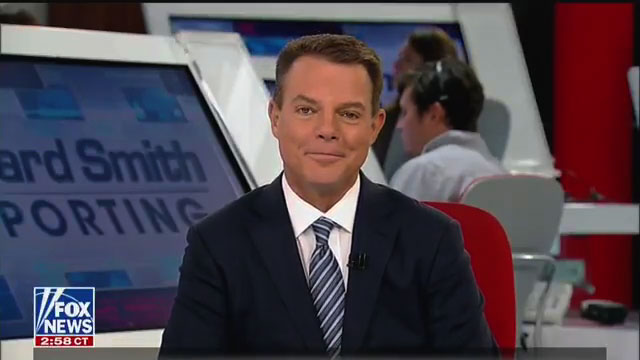 After more than 23 years with Fox News, chief news anchor Shepard Smith closed his telecast today with the news it would be his last at Fox.

Saying he was “eternally grateful” to Fox News for the opportunities it has afforded him, he told his audience, “This is my last newscast here.”

“Recently I asked the company to allow me to leave Fox News and begin a new chapter,” Smith said. “After requesting that I stay, they graciously obliged.”

“The opportunities afforded this guy from small-town Mississippi have been many,” he continued. “It’s been an honor and a privilege to report the news each day to our loyal audience in context and with perspective, without fear or favor.”

“I’ve worked with the most talented, dedicated and focused professionals I know and I’m proud to have anchored their work each day — I will deeply miss them.”

Smith seemed to reference tensions between the opinion and news divisions at Fox News commenting that the news division has always “endeavored to deliver” the news “while speaking truth to power, without fear or favor, in context, and with perspective.”

In a nod to journalists, he said in closing, “Even in our current polarized nation, it is my hope that the facts will win the day, that the truth will always matter, that journalism and journalists will thrive.”

Smith, who is openly gay, has been one of the few vocal critics of Donald Trump at the conservative cable news outlet.

So … Trump is mad about Fox News coverage … Barr meets with Murdoch … Shep is gone … K.

Shep Smith is leaving Fox News. The only person over there with an interest in occasionally holding this president accountable.

And he is doing it the day after AG William Barr holds a secret meeting with Rupert fucking Murdoch.

Bad day for those who respect and value factual, courageous reporting. You will be missed, @ShepNewsTeam.

Trump is obsessed with Fox.

Barr meets with Murdoch at his home.

Shepherd Smith leaves -resigns? Forced out? -the next day.

suspicious. And unreal we have to consider if Trump is so TV obsessed this mightve happened.