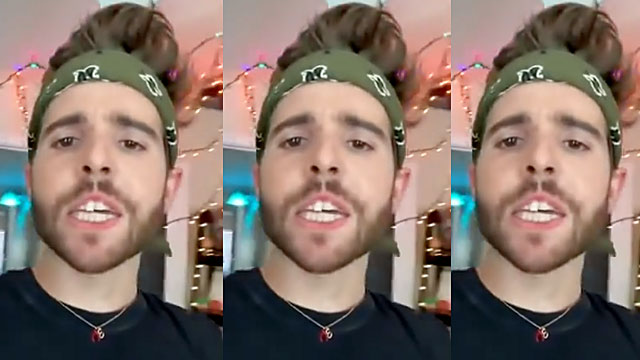 In his new video, Duffer calls out the ‘do as I say, not as I do’ crowd with a couple of lessons from the Bible.

“We already know a beer-belly bumpkin’s biblical paradise lies in Leviticus chapter 18 where it says ‘you will not lie with a man as you would a woman,'” begins Duffer. “Y’all sure to like to stop there, but if you’ll click your f**kingboots on over to chapter 19 you’ll see it says you shouldn’t cut your hair.”

“If memory serves it wasn’t that long ago that you Trump-supporting Christians were protesting – during quarantine I might add – for your right to get a hair cut,” he adds. “Ain’t that interesting???”

Duffer also notes that while there’s no mention of Jesus addressing homosexuality in the Bible, the issue of divorce is most definitely something Jesus had some thoughts on. And it’s pretty specific, too.

In Matthew 5:31-32, Jesus says, “Anyone who divorces his wife causes her to commit adultery and anyone who marries a divorced woman commits adultery.”

With that in mind, what Duffer wants to know is – how many ‘Christian’ county clerks who opposed same-sex marriage refused to sign any divorce documents? Or marched in the streets against divorce?

Related: Andrew Joseph Duffer “Keep your seatbelts fastened, we are reaching the turbulent part of the video!”

The Texas talker also takes a swing through the topic of immigration wondering why some folks claim America is a ‘Christian’ nation “except when a person of color seeks refuge here? Why do ‘all lives matter’ until they’re Black? And why don’t we ‘love they neighbor?'”

To the folks that tell people who don’t look like them to ‘go back to their country,’  Duffer suggests “If that’s what you want, you’re going to have to hop back into your Pilgrim panties and get the f*ck back on the Mayflower.”

He also equates Christopher Columbus discovering America with the same sense that he “was a glitter-pissing, rainbow-sh*tting, gay-as-the-day-is-long homosexual. It was always there, everyone knew about it but me – just like America.”

He sums up by pointing out, “You’re not really Christians – your lips and your lives don’t match, and you spend more time trying to play God than please God.”

“Come on, y’all, we already know that Cher is immortal – what kind of country are we going to leave behind for her???” 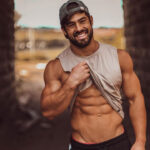 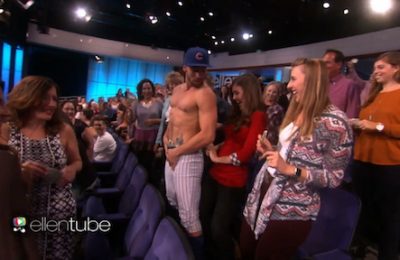 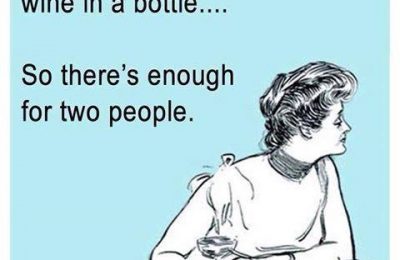 Meme Of The Day: Wine