The latest polling from Fox News will not be putting a smile on Donald Trump’s face.

The survey of 1,104 registered voters shows the coronavirus is the number one issue on the minds of voters and that factors in when asked who Americans want to see in charge of handling the COVID-19 threat.

While 51 percent trust former Vice President Joe Biden to handle the pandemic, only 34 percent believe Trump has the stuff to end the health threat. 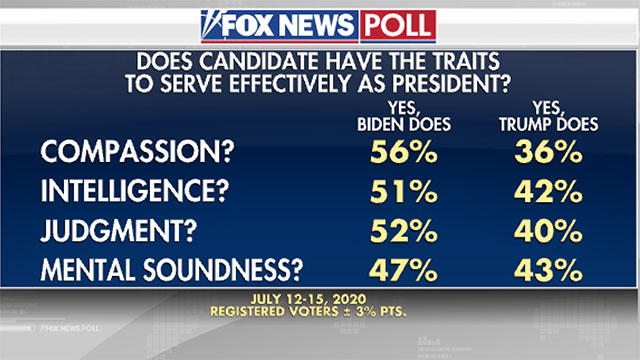 Even on the issue of ‘mental soundness,’ which the Trump campaign has tried to characterize Biden as being mentally deficient, the public sees Biden as more in control of his mental faculties than Trump (47% – 43% respectively).

That said, with the 2016 presidential election still fresh in our minds, voters know anything can happen. When asked if Trump will be reelected the results were a tie – 45% each side with 10% answering ‘Unsure.’ 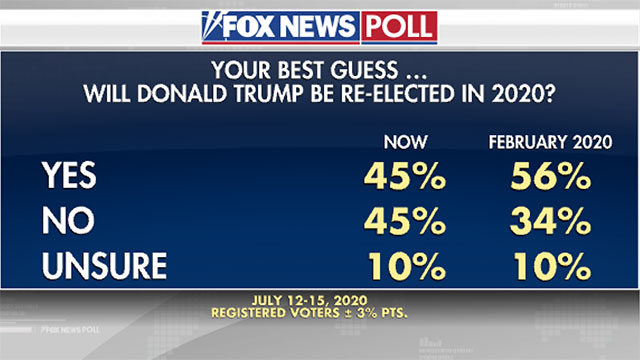 It’s worth noting, however, that tie is bad news for Trump. Back in February, the Fox News poll found 56% believed Trump would score a second term while only 43% were non-believers.

I’m not a ‘national poll’ fan, but since this data comes from Fox News, I will note when asked if the election were held today, 49% said they would cast their ballot for Joe Biden while only 41% would vote Trump. Even with the 3% margin of error that is not good news for the Donald. 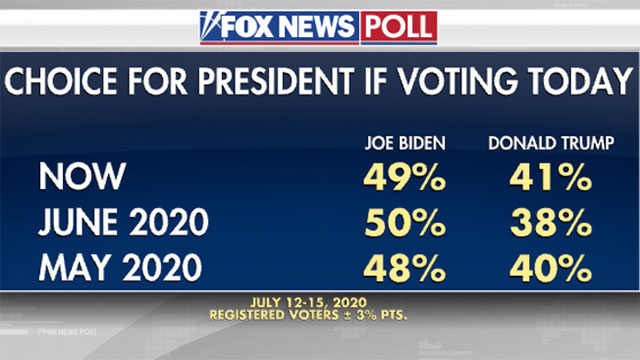 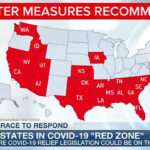 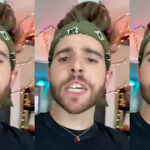 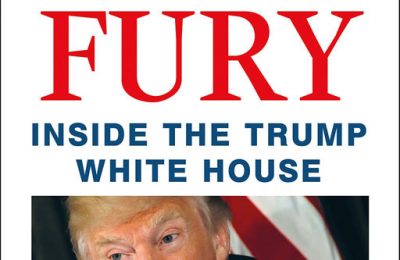 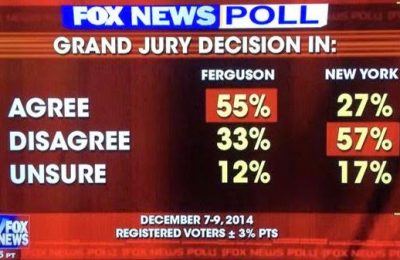