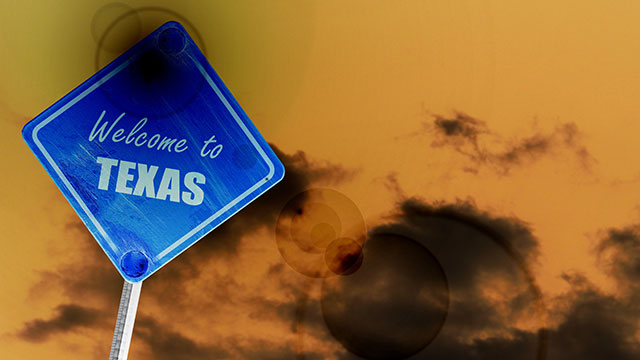 Four months ago, the Texas Secretary of State approved drive-thru voting, informing Harris County (we’re talking Houston) election officials that they could use it for the general election.

Now, after over 117,000 voters in the heavily Democratic county have used the process, Texas Republicans have asked a federal judge to declare the practice ‘unconstitutional’ and throw out all of those ballots.

From Mark Joseph Stern at Slate:

Drivers pull into a large tent, where election officials confirm their identity, then give them privacy to vote. The process has proved wildly popular.

On that day, the Harris County Republican Party, joined by several GOP operatives, asked the Texas Supreme Court to halt drive-thru voting. The court, which is entirely Republican, refused, over a single dissent.

Judge Hanen has scheduled an emergency hearing on Monday.

Over 117,000 Texans cast their votes via drive-thru venues because it was approved. Now, Texas Republicans want those votes thrown out a day before the election?

Judge Hanen has already scheduled an emergency hearing for Monday morning—without even giving Harris County a chance to file a response brief. This, too, is extremely concerning. It looks like he may be rushing to throw out 100,000 disproportionately Democratic votes. 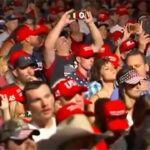 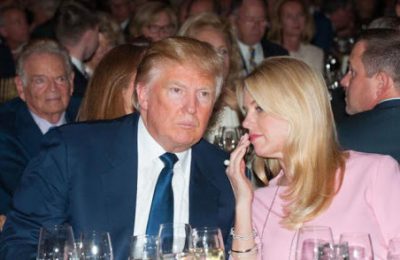 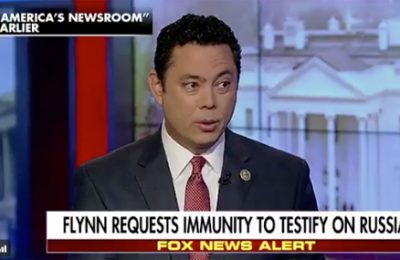 Chaffetz: No Immunity For Mike Flynn; President Trump Shouldn’t Be Commenting On Issue 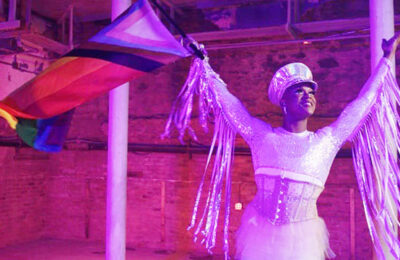 This Is Pride Joy: ‘I Am What I Am’ Dance Redux Featuring J. Harrison Ghee