While there had only been speculation so far, the Washington Post is reporting today that Donald Trump IS under criminal investigation by the Department of Justice for his efforts to overturn the 2020 election results. 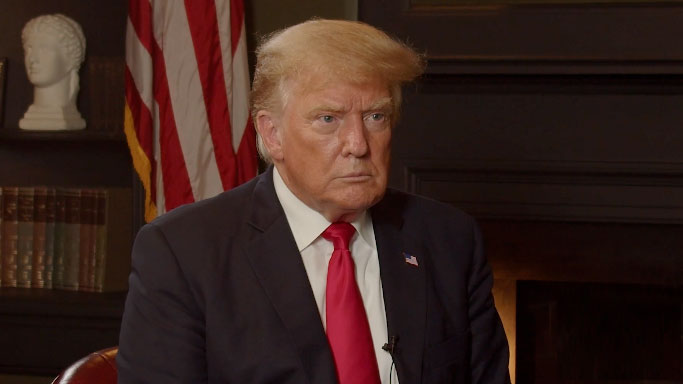 Donald Trump is still attempting to overthrow the results of the 2020 presidential election. In a letter to Georgia’s top election official, Trump is asking – yet again – that the results be decertified and “the true winner” be announced. END_OF_DOCUMENT_TOKEN_TO_BE_REPLACED 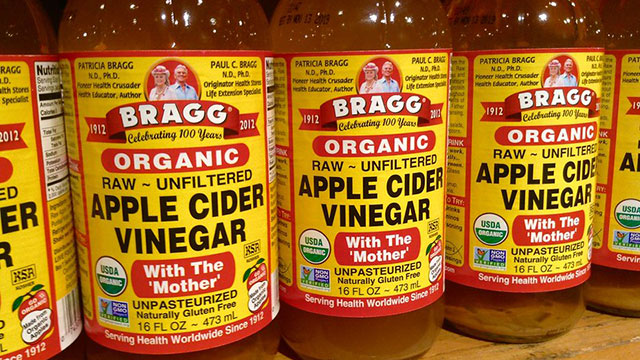 Take a listen to this audio recording of Donald Trump rambling in an interview with reporters Carol Leonnig and Phil Rucker – the two authors of the new book, I Alone Can Fix It: Donald J. Trump’s Catastrophic Final Year.

Anderson Cooper played a full uninterrupted five minutes of the recording on his CNN show. At one point, Leonig asked ‘the former guy’ what it was he expected when he urged his followers to march up to the U.S. Capitol building on January 6 which became an unruly, violent riot.

“We want to understand what did you want when you said ‘go up there’?” Leonnig says in the recording, referring to Trump saying that he was going to march with the crowd to the Capitol.

“I would have said that you will show — not to go in, although they were ushered in by the police. I mean, in all fairness, the Capitol Police were ushering people in. The Capitol Police were very friendly, hugging and kissing — you don’t see that, but there’s plenty of tape on that too, the Capitol Police, that’s the way it is. I wanted — personally, what I wanted is what they wanted. They showed up. Just to show support. Because I happen to believe the election was rigged. At a level like nothing has ever been rigged before. There’s tremendous proof. There’s tremendous proof. Statistically, it wasn’t even possible that he won. I mean, things such as in Ohio, Iowa, there’s never been a loss.”

“Did you need better lawyers because they took it to court—?” asked Rucker.

“I needed better judges. The Supreme Court was afraid to take it, don’t forget,” said Trump.

According to an excerpt from the new book by Michael Wolff, “Landslide: The Final Days of the Trump Presidency,” Donald Trump was reportedly exploring ways to postpone the 2020 election last summer.

“People can’t get to the polls. It’s a national emergency. Right?” Trump was quoted as saying. Mark Meadows, then the White House chief of staff, stepped up to say that that was not a constitutional possibility, Wolff wrote.

But Trump seemed unconvinced. “I’m sure there might be a way, but … well …” he said, according to Wolff.

Trump again raised the idea a few days later at a debate-preparation session in Bedminster, New Jersey, with Chris Christie, according to Wolff.

“I’m thinking about calling it off,” Trump told Christie, the book says.

According to Wolff, Christie then told him, “You can’t do that, man,” adding: “You do know, you can’t declare martial law. You do know that, right?”

A spokesperson for Trump denied the stories via Twitter.

Trump was reportedly considering using the #COVID19 pandemic as an excuse to postpone the 2020 presidential election — once again showing how far in advance he was planning to disrupt the election to maintain his grip on power.
https://t.co/d6HPcMTsKU

The New York Times reports Donald Trump reached out to the top Republican in Phoenix twice via phone as his aides were attempting to overturn Arizona’s 2020 results, according to the official, who said he let the calls go to voice mail.

Clint Hickman, then the chairman of the Maricopa County Board of Supervisors, said in an interview on Friday that he let the calls — made in late December and early January — go to voice mail and did not return them. “I told people, ‘Please don’t have the president call me,’” he said.

At the time, Mr. Hickman was being pressed by the state Republican Party chairwoman and Mr. Trump’s lawyer Rudolph W. Giuliani to investigate claims of fraud in the county’s election, which Mr. Biden had won by about 45,000 votes.

The Arizona Republic obtained the records of the phone calls from Mr. Trump and Mr. Giuliani after a Freedom of Information Act request.

There were no significant irregularities in Maricopa’s vote tallies, according to election officials there who have repeatedly refuted Trump’s claims. 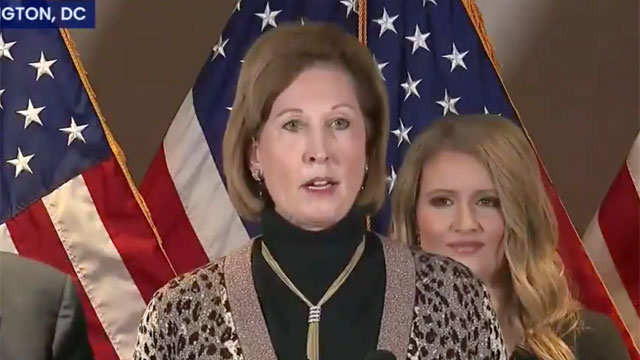 Georgia’s Secretary of State, Brad Raffensperger, issued a statement today regarding former legal adviser to Donald Trump Sidney Powell who repeatedly claimed there was election fraud in the Peach State.

Among other things, Powell alleged without evidence that Dominion Voting Systems was part of a massive international communist plot to rig the election. Powell never presented any evidence to back up her claims.

In January, Dominion filed a $1.3 billion lawsuit against Powell over her conspiracy theories.

But this week, Powell’s legal team filed a statement in the U.S. District Court for the District of Columbia asking for the case to be dismissed saying “no reasonable person would conclude that [her] statements were truly statements of fact.”

The statement from Raffensperger, titled ‘The Kraken Cracks Under Pressure,’ states, “In the face of legal action, Sidney Powell admitted that her effort to make millions lying to the American people had no facts to begin with.”

In the court filing, Powell and her lawyers point to Dominion’s criticism that Powell’s claims were “wild accusations,” “outlandish claims,” “inherently improbable,” or “impossible” as evidence that “reasonable people would not accept such statements as fact but view them only as claims.”

Powell and her legal team now say that her claims about voter fraud, stolen elections, or switched votes were merely “her opinions and legal theories.”

It’s worth noting that Powell’s claims in the weeks following the 2020 election helped fuel belief that the election was ‘stolen’ which led to the violent insurrection of the U.S. Capitol building on January 6. Seven people died as a result of that event as well has dozens seriously injured.

Over 4,000 lawyers have signed an open letter calling for disciplinary action to be taken against Powell for her outrageous behavior following the 2020 election.

I'd like Sidney Powell to tell this to every single one of the insurrectionists who stormed the Capitol on January 6th with intent to hang the Vice President and murder the Speaker of the House.

I'd like her to tell this to the families of the murdered Capitol Police officers. https://t.co/8AIOUvKh42

The Kraken was a crock. https://t.co/IBC6Ov4Udw

Trump supporters: Wait, it's all just shadows on the walls?

Ugh. But the damage is already done. She led millions of people down a rabbit hole where it’s going to take several years to get our loved ones back to reality. She should NOT have a license to practice law.