On her official website, Idina calls the new collection “The most personal introspective album I’ve made.”

Listen for that last note!

You can pre-order the album on iTunes here. Both “Queen of Swords” and “I See You” are available for immediate download. 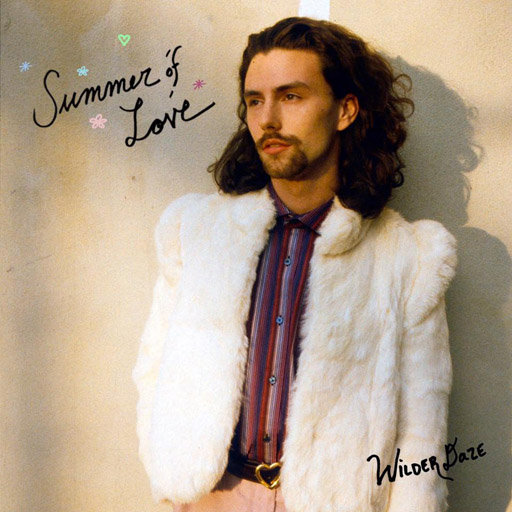 Shot in the Catskills, the video looks to be a trip down memory lane recalling fun, friends and intimate self-discovery; an exploration of the balance between keeping youthful passion alive and moving forward with maturing clarity. 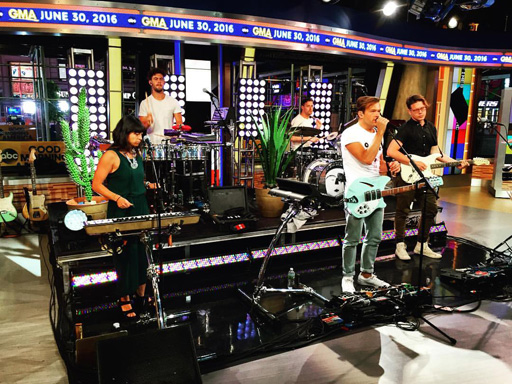 Bouncy, bright, 80s inspired synth-pop to get you to the weekend.

Released in late January, Matter (the follow-up to St. Lucia’s 2013 album When The Night) has been universally praised:

• Rolling Stone: ‘Prince at his purplest’

• Entertainment Weekly: ‘The indie dance party album of the year’

• NYLON: ‘A bold new direction for the band’

• KCRW’s Jason Bentley: “This should be the biggest band in the world right now” 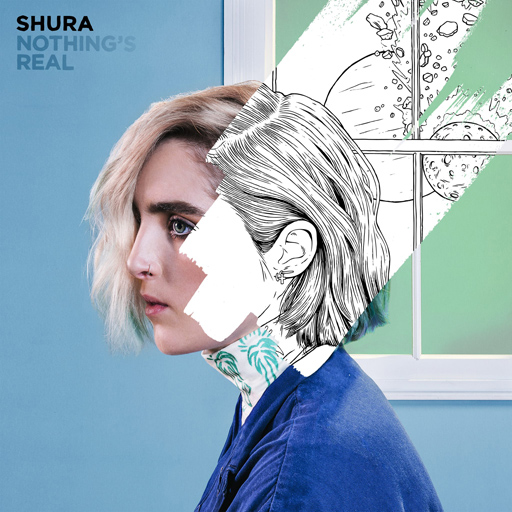 UK pop-singer Shura brings just a bit of high school angst to her new music video for “What’s It Gonna Be?” (from her upcoming album Nothing’s Real) reminding us when best friends help each in the realm of crushes.

About the video, Shura writes:

“What’s It Gonna Be?’ is about having a massive crush on someone, so it made sense to go back where to school, where it all began. But it was important for us to explore those archetypal characters – The Jock, The Nerd, The Dork, The Popular Kid – and then flip expectations.

‘What’s It Gonna Be?’ is based on my personal experience as a kid; thinking you’re in love but then realising that’s maybe just because you feel you should be (and ending up with someone totally unexpected).” 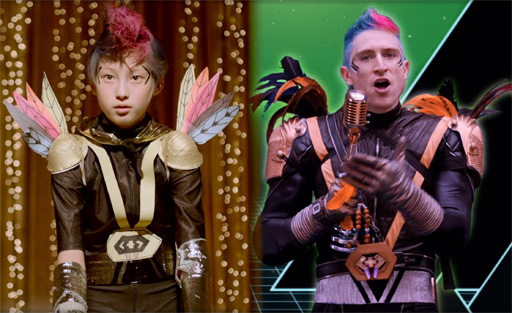 Pop group WALK THE MOON, who had a big hit last year with “Shut Up and Dance,” has another serving of poppy-bounce with “Work This Body.”

Not only is the tune infectious, the music video serves up an anti-bullying message along with pop stars in outrageous super-hero costumes.

What more could you want? 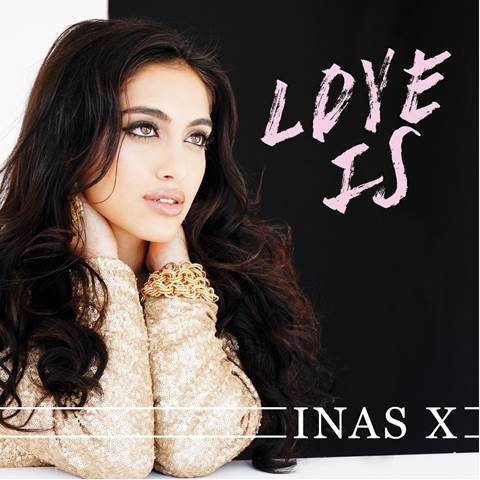 The positive, dance/pop hit was inspired by the Supreme Court ruling on same-sex marriage, and her desire to capture the historic moment. The video itself showcases people from all different walks of life to illustrate the message that love is for everyone. The joyous feeling is infectious, and by the end you have no choice but to give in to the power of love.

“I knew how important this was for so many people,” says Inas X​. “Love shouldn’t be something that’s restricted. It’s a beautiful thing and there needs to be so much more of it in the world. I just had to capture this movement in a song.”

“It’s such a revolutionary time in history and must be celebrated! Love is different to everyone but I think everyone wants to be loved. Love is painful, and hard but it also is the most beautiful strongest entity in the universe! Love is a celebration. Love is Love!”

Inas X​ prides herself on being a strong, passionate, “boss babe,” and hopes to create of “movement of love” through her music. “Love Is” marks the first single from Inas’ debut EP set for a 2016 release.

Inas has tons of show dates coming up – check her official website at www.InasX.com 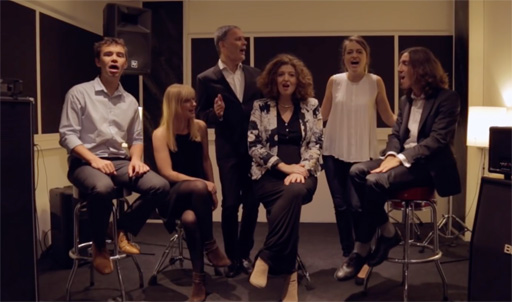 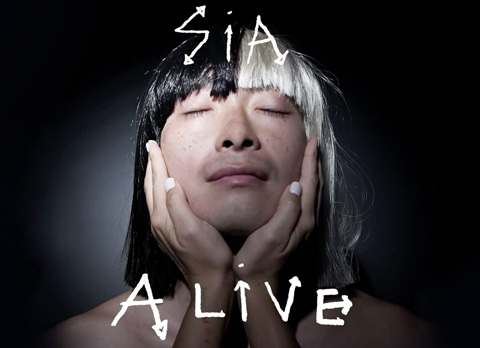 Sia drops the first track off her upcoming album This is Acting today, a raw, scorched-earth anthem about survivorship – “Alive.”

Originally written for Adele’s next project, it didn’t make that album but Sia decided to record it herself. Sia says although the song was written specifically for Adele, she liked the challenge of singing a song meant for Adele’s perspective.

The title of the album, This Is Acting, refers to the fact that the songs were all written for other performers. Sis admits, these songs aren’t necessarily something she would say. ‘It’s more like play-acting. It’s fun.”

I had a one-way ticket to a place where all the demons go
Where the wind don’t change
And nothing in the ground can ever grow
‘No hope, just lies
And you’re taught to cry in your pillow
But I survived 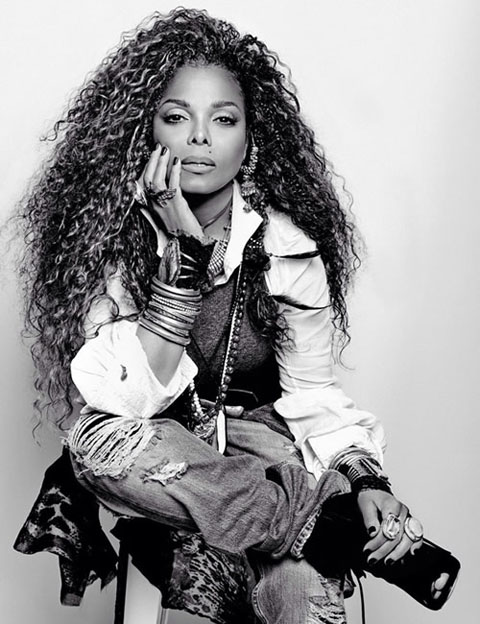 Janet Jackson released dropped a teaser for a a new song, “The Great Forever,” from her upcoming album and tour, AND the gorgeous “time has stopped” promo pic above.

I’m liking the feel and richness of what we get here, even if it’s only 24 seconds. More uptempo than “No Sleeep,” and more radio friendly, in my opinion.

Out singer/songwriter Matt Zarley continues his UnCOVERED series with Whitney Houston’s final hit track “I Look To You.”

At the end of Houston’s career, her incredible gifts were somewhat diminished through neglect or abuse. Zarley’s voice soars here as the song finally seems to have found it’s true destiny. I fully believe that this is closer to what Houston would have delivered, if she had been able.