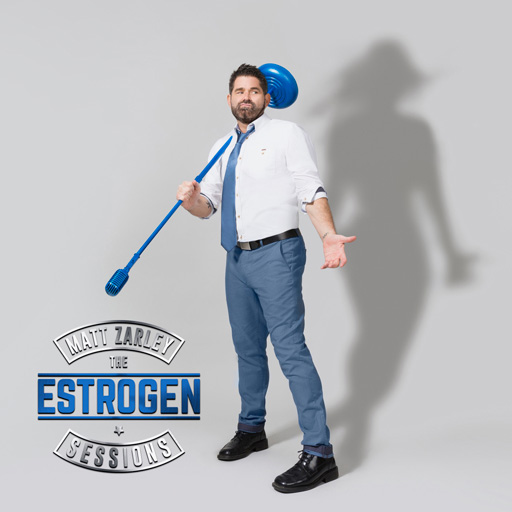 Just in time for International Women’s Day, award-winning out singer/songwriter Matt Zarley releases his latest album, The Estrogen Sessions, in honor of the female pop divas most influential in his career.

The project, his first as producer, was born out of his web series, UnCOVERED, which features Matt reimagining popular songs, as well as filming a music video of each tune. Like many, Matt noticed he was not only drawn to, but relished, singing the hits of our female musical royalty.

“When it came to selecting the songs, it wasn’t easy,” admits Zarley. “I began choosing songs that had an impact on my life at some point, and artists that have either influenced or inspired me over the years.”

Stripped down and primarily acoustic, Zarley’s production work showcases the strength of the songwriting and his own effortless vocals.  “As I began to arrange these tunes, I made a conscience decision to strip the songs down and reinterpret them with all live music, nothing programmed – real piano, organ, guitar, drums, bass and strings,” says Zarley.

“Billy and I have wanted to record together for years and we wanted to do a song with a powerful message, a message that felt relevant, and we did not want to do a ballad,” explains Zarley. “This was the perfect fit and it’s definitely one of my favorite songs on the album because I feel the 28 years of friendship between Billy and me in this song. I’m so thrilled that we have this moment forever.”

The entire album is imminently listenable. The emotional landscape is soulful and wide, with each track showcasing Zarley’s rich, fluid voice. He shifts from plaintive, affecting intimacy to expansive vocal brawn with equal ease.

Highlights include the Porter partnership, “You Gotta Be,” wherein the duo hold court firmly at the intersection of sass and soul; “I Look To You,” originally the lead single from Whitney Houston’s final album, finds it’s destiny in Zarley’s powerfully inspiring rendition; and the spare but expressive “Gravity” is it’s own quiet force of nature.  Additionally, I love the harmonies throughout – check out “The Heart of the Matter” for an example of expert sonic backup.

Now, about that title. As offbeat as it may sound to some, according to Zarley, it just felt right. “At the very least, I think it will spark some curiosity and it’s 100% my sense of humor – as is the album’s cover art,” admits Matt. (Check the shadow behind Zarley in the cover photo.)

Matt Zarley’s The Estrogen Sessions is available on iTunes and other digital outlets.

Listen to Zarley’s take on “Gravity” and “You Gotta Be” below: 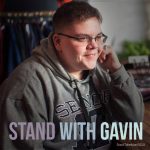 Gavin Grimm: The Fight For Transgender Rights Is Bigger Than Me 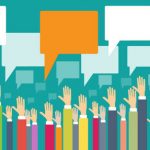 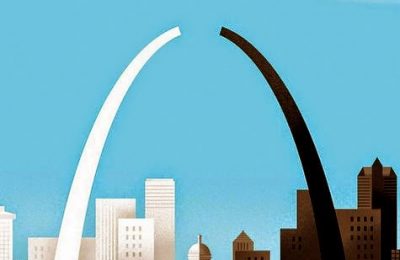 The Cover Of This Week’s New Yorker Magazine 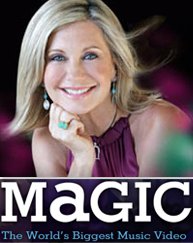 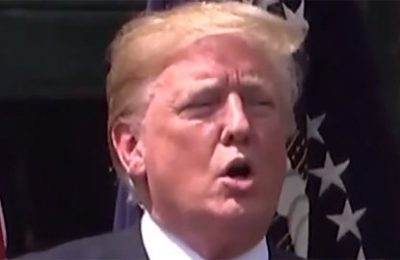