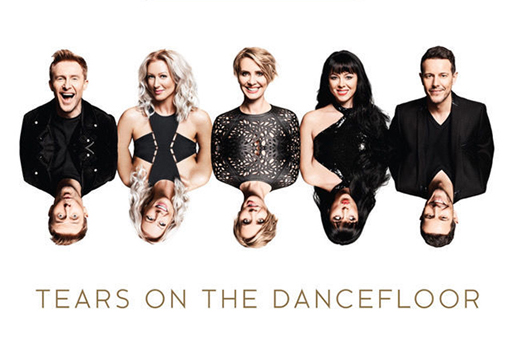 So, this is kind of a #ThrowBackThursday post if you happen to love 90s dance/pop music.

The UK music group Steps formed in 1997, and over 4 years had two #1 singles, two #1 albums and 14 consecutive top 5 singles in the UK and a string of hits throughout Europe. To date, the group has sold over 20 million records worldwide

The name of the group came from a marketing idea that each single would feature a choreographed music video with the steps printed inside the single.

Nostalgia seems to run in 20 year cycles, so it would seem like the right time for Steps to release a new album, Tears on the Dancefloor, and hit the road for a 22 city tour. And that’s exactly what they’ve done.

Check out the perfectly 90s pop tune, “Neon Blue,” below.