• The Independent: Representatives Mo Brooks, Matt Gaetz, Andy Biggs, Louis Gohmert, Marjorie Taylor Greene and Scott Perry were among the Republican members of Congress who asked then-president Donald Trump to insulate them from future prosecutions by granting them presidential pardons.

• Washington Post: After making a statement about gun reform legislation she opposes, Rep. Majorie Taylor Greene (R-GA) was asked a question by a British reporter about how gun legislation in the UK reduced mass shootings. Greene’s response? “You have mass stabbings!”

• Kenneth-in-the-212: This week’s Wrestling Wednesday contender was a real winner. 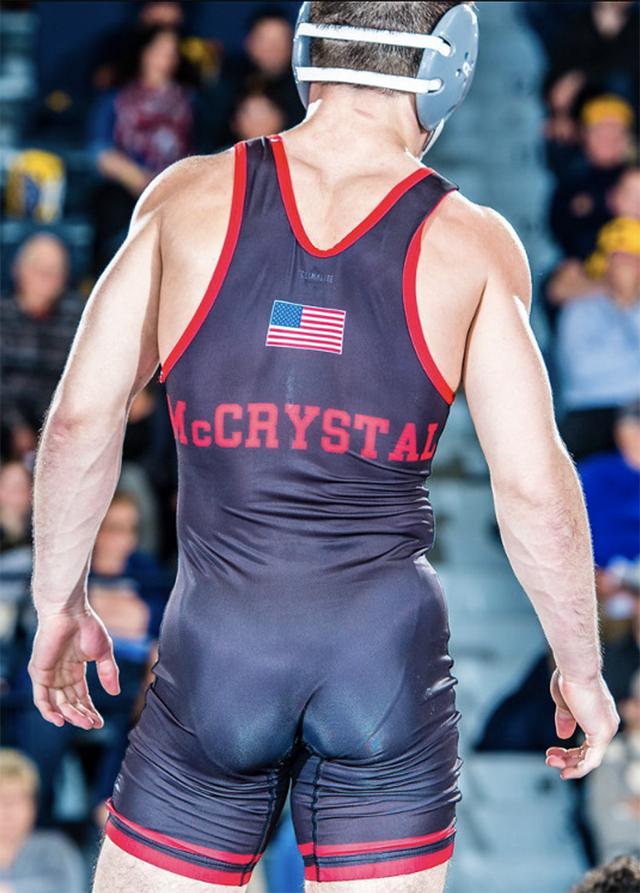 • AP News: European Union leaders on Thursday are set to make Ukraine a candidate for joining the 27-nation bloc, a first step in a long and unpredictable journey toward full membership that could take many years to navigate. According to reports, Ukraine will receive the unanimous approval required for candidate status.

• Edge Media: Chasten Buttigieg took a not-so-subtle swipe at Rep. Lauren Boebert (R-CO) for being a grade A hypocrite. Boebert tweeted a Father’s Day message for America’s fathers, but this was after she’d attacked Chasten’s husband, Pete, Secretary of Transportation, for working from a hospital while their son was on a ventilator.

Our two-month-old son was on a ventilator at the children’s hospital when you attacked my husband for being with his family. I watched him take calls and Zooms from our hospital room all day, managing crisis after crisis while our son’s heart monitor beeped in the background. pic.twitter.com/zRkLiAANgV