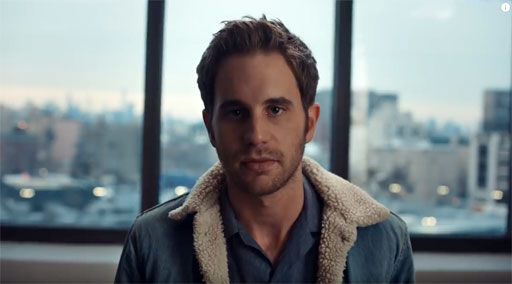 The music video for the song completes a trilogy begun in his first two music videos, “Bad Habit” and “Ease My Mind,” which featured out actor Charlie Carver (Teen Wolf, The Boys in the Band) as Platt’s love interest.

Platt officially came out with the release of the second video telling PEOPLE, “If I was going to write about people I loved, I wasn’t going to pretend they weren’t men just because I hadn’t talked about that before.”

“I only wanted to take this leap if I was going to present every part of myself,” added the Pitch Perfect star.

Platt has previously shared that the album will chart the course of a romantic relationship from beginning to end, and represent an amalgamation of past loves. 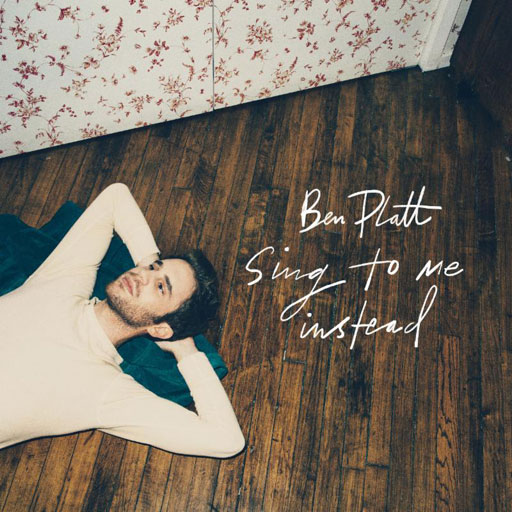 The poignant, acoustic guitar-driven “Grow As We Go” reins in Platt’s signature power vocals to a calm, comforting promise of support. Instead of building to a big, dramatic climax, Platt does the opposite, pulling the listener in with an emotional sotto voce release.

The video, directed by Nick Lieberman, features gorgeous performances by dancers Rudy Abreu and Effie Tutko who live out the highs and lows of connection, often trying to resist their intense attraction only to be drawn back together.

As a whole, the video delivers on an undeniably emotional, affecting level.

Sing to Me Instead drops March 29 with a 12-city tour beginning in Chicago May 3, and winding up in Los Angeles May 24.

Watch the music video for “Grow As We Go” below.