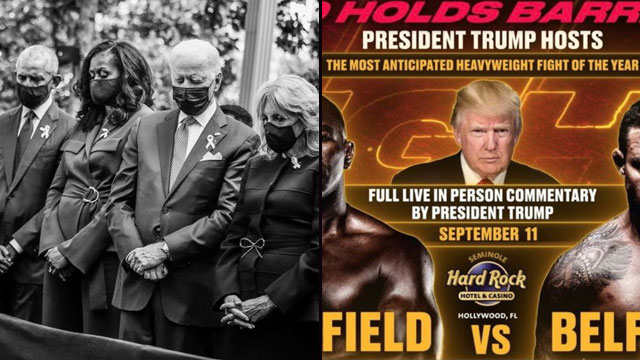 As I reported earlier today, all of the living former presidents and first ladies (except 96-year-old Jimmy Carter) took part in today’s ceremonies recognizing the 20th anniversary of the September 11, 2001, attacks on the U.S.

And then there’s Donald Trump…

Former President George W. Bush joined Vice President Kamala Harris at the memorial in Shanksville, Pennsylvania. Biden arrived there following the NYC event. And after speaking there, he and the First Lady traveled to a memorial at the Pentagon. 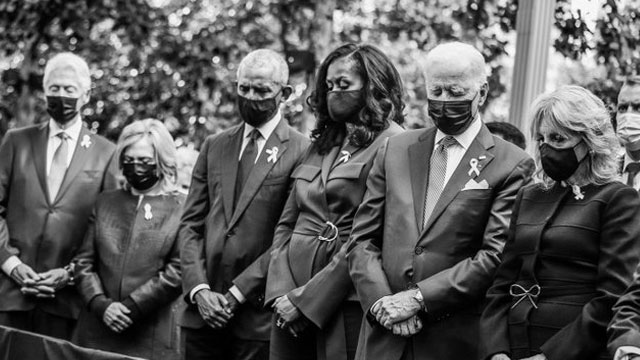 Trump’s announced plans for the day are to provide live commentary for a pay-per-view boxing match. 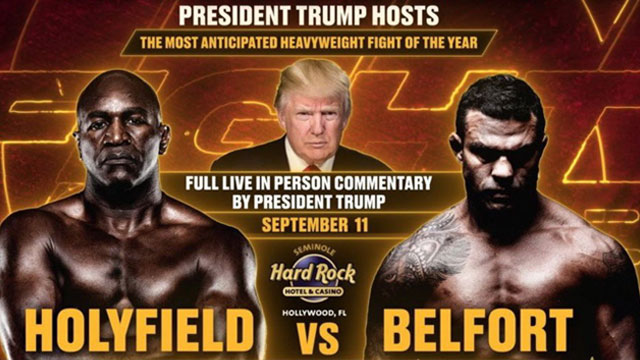 In all fairness, Trump probably read the tea leaves knowing few would want to see him at the 9/11 memorial. Hours after the 9/11 ceremonies, Trump showed up to an unannounced campaign-style event that included photo-ops with NYPD and FDNY members.

And on a day when President Biden and George W. Bush called for national unity, Trump chose to issue statements deriding his successor.

Can you imagine that there are millions of people still trying to convince themselves that TFG gives half a damn about anything but himself?#WhereIsTrump