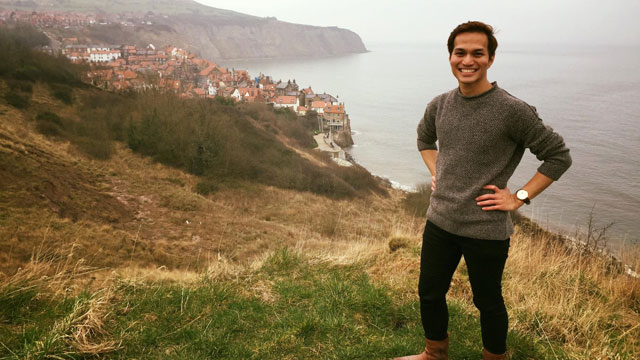 I recently reported on Britain’s “most prolific rapist,” Reynhard Sinaga, who was sentenced to life in prison for drugging and raping nearly 200 men.

Most of his victims had no idea they’d been raped until authorities showed them the video evidence.

While Sinaga won’t be drugging any more victims as he spends the rest of his life in prison, it seems his crimes will continue to reverberate and affect even more people.

Citing the media attention focused on Sinaga, the mayor of his hometown in Indonesia has called for a new wave of harassment against LGBTQ people.

The Telegraph reports Mayor Mohammad Idris of Depok in West Java asked his city’s Health, Social Affairs, and Child Protection Agencies to make extra efforts to stop the “spread of LGBT…in order to protect the children.”

He also asked agencies to increase raids in rooming houses and apartments with the goal of persecuting queer people who are quietly living their lives behind closed doors.

News of the raids prompted outrage from human rights groups including Amnesty International, who issued a statement blasting the “vicious campaign of harassment of LGBTI people” in Indonesia.

Usman Hamid, Amnesty International Indonesia’s Executive Director, said: “This latest vicious campaign against LGBTI people must stop. “Same-sex relations are protected under international law and there can be no justification for these hateful raids.”

Homosexuality isn’t illegal in Indonesia, except for the province of Aceh, but crackdowns on LGBTQ people have worsened in recent years.

Following the 2017 public humiliation of 141 men arrested in a gay sauna in Jakarta, the government launched an anti-LGBTQ police force, banned all “effeminate men” and men dressing in drag on TV, and in the Aced province raided five beauty salons and arrested 12 transgender women and shaved their heads to “make them men” in 2018.