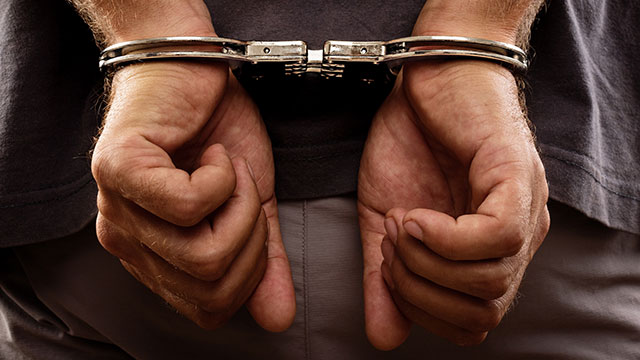 A homophobic father in the UK has been sentenced to 18 months in jail for viciously beating his son with a television cable after finding the gay dating app Grindr on the teen’s phone.

Plymouth Live reports the night before the attack, the father had asked to borrow his son’s phone. It was while using the phone the father discovered not only Grindr but several photos the teen had taken of himself.

The next morning, the father (who isn’t being identified in order to protect the boy) confronted his son asking about the app and pics while shouting “You are gay” and “you are a woman.”

After ordering the teen to strip down to his socks and underwear, the father lashed his son about 20 times with the cable.

According to the prosecutor, Francesca Whebell, “He hit him multiple times across his body, particularly his arm, breaking the skin there” while continuing to question the boy.

The teen was only able to escape after his father allowed him to get a glass of water. The boy grabbed his school uniform and ran out of the house.

Arriving at school, though, staff members noticed something was amiss, and the teen began to cry leading the staff to call the police.

At his sentencing, a lawyer for the father tried to argue his client is a “loving father” who became angry, not due to his son’s sexuality but for posting photos on the dating app.

Since the incident, the lawyer claimed the father’s remorse “is genuine,” and added, “the fact that he has now lost contact with his own son has broken his heart.”

The defendant’s wife also appeared in court having written a character reference for her husband.

But Recorder Marcus Pilgerstorfer wasn’t having it telling the lawyer, “On the basis of the photographs, [the teen] is likely to be left with some scarring on his arm and he will inevitably suffer some psychological consequences.”

“You asked him about photographs of lots of boys on his phone and shouted: ‘You are gay’ and ‘you are a woman,” continued the judge. “You hit him again and again, some 20 times, with the television cable. You caused him ‘loads of pain,’ to use his words.”

Pilgerstorfer added, “I have no doubt that part of the reason you became angry is that you saw material which you thought indicated he was bisexual.”