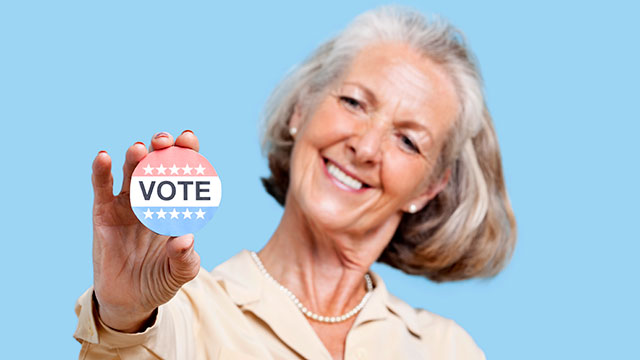 Today marks 100 years since the ratification of the 19th Amendment to the Constitution, granting women the right to vote.

The culmination of decades of activism from women suffragettes, the amendment was originally passed by Congress on June 4, 1919. Just over a year later, on August 18, 1920, Tennessee became the 36th state to ratify the amendment, securing its adoption.

This footage shows just a handful of the 8 million women who took to the polls a few months later, in November 1920, for a presidential election that saw Republican Warren G. Harding defeat Democrat James Cox.