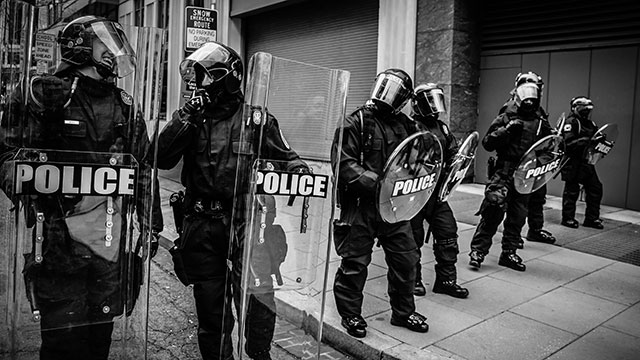 Democratic lawmakers, Republican lawmakers, and the White House are all preparing proposals to address reforms in policing amid the aftermath of the murder of George Floyd in Minneapolis on May 25.

According to a Reuters/Ipsos opinion poll released on Thursday, large majorities of Americans support the Democratic proposals released this week:

• 89% of Americans want to require police to give the people they stop their name, badge number and reason for the stop

• 75% support allowing victims of police misconduct to sue police departments for damages. (including 6 in 10 Republicans)