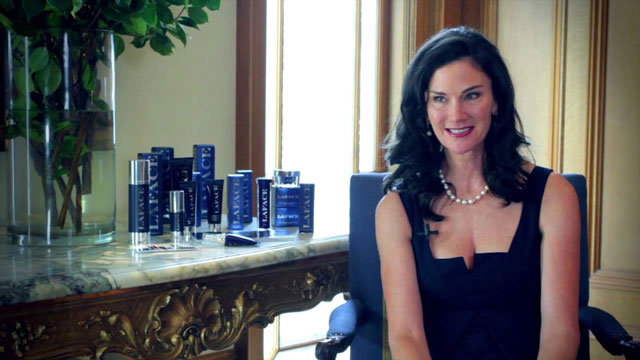 Oh, lord, another ‘Karen’ telling a Black American what he should or shouldn’t do.

Twitter user Jaimetoons shared this video of a woman reportedly named Lisa Alexander, who apparently owns LaFace Laboratories – a makeup company – who politely asserts (as politely as a white person can assert) that he is committing a crime ‘defacing’ his own private property.

And she tells him she knows the owner – which is him – so, there’s that.

What is wrong with these people?

Her Twitter and Instagram accounts were filled with Candace Owens and anti-CNN messaging – until she deleted them.

A white couple call the police on me, a person of color, for stencilling a #BLM chalk message on my own front retaining wall. “Karen” lies and says she knows that I don’t live in my own house, because she knows the person who lives here. #blacklivesmatter pic.twitter.com/rOpHvKVwgP