• The Equality Act begins its trek through Congress (again) 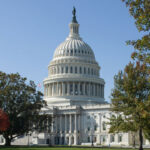 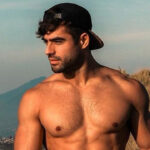 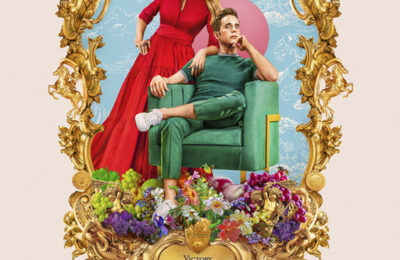 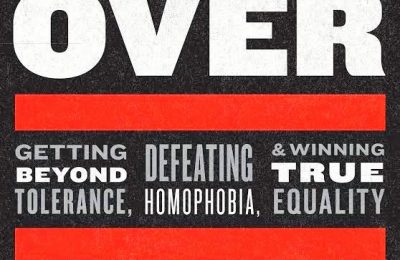 New Read: “It’s Not Over” By Michelangelo Signorile 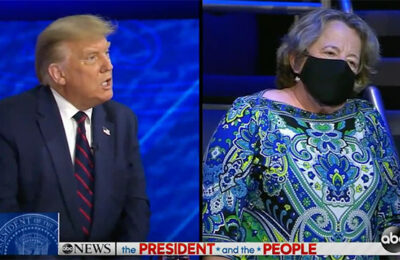