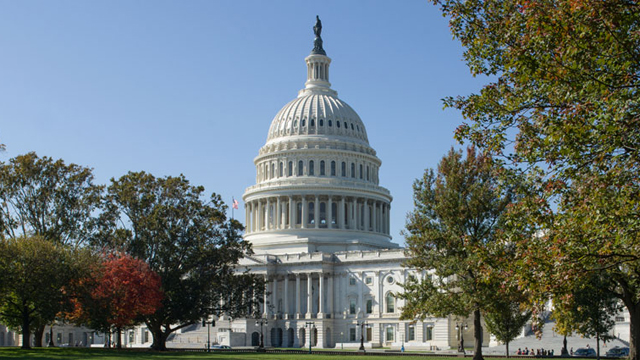 The vote was split down party lines with all 50 Democrats voting for the bill and all Republicans (minus one absent GOP senator) voting against.

The $1.9 trillion price tag is less than the $2.2 trillion package passed with bipartisan support last March. This vote makes clear the Senate Republicans plan to obstruct the Biden administration.

The package heads back to the House due to some changes made to the legislation in the Senate most notably removing language that would raise the minimum wage to $15 an hour. Last month, the Senate parliamentarian ruled the minimum wage language was not allowed since the Democrats were using a simple majority vote via budget reconciliation.

In its present form, the bill will:

• Provide $46 billion for COVID testing and tracing; $7.6 billion for pandemic response at community health centers; $5.2 billion to support research, development and manufacturing of vaccines, therapeutics and other medical products; and $7.7 billion to expand the public health care workforce.

• $25 billion in aid to restaurants and other food and drinking establishments.

• Extends the enhanced federal unemployment insurance of $300 per week through September 6 and will make the first $10,200 of unemployment benefits received in 2020 non-taxable for households making less than $150,000.

President Biden issued a short statement about the passage of the American Rescue Plan (including throwing some shade in the direction of “the former guy”):

Today, the Senate passed the American Rescue Plan – bringing us one step closer to delivering much-needed relief. Tune in as I deliver remarks. https://t.co/wX8fXNGYqi