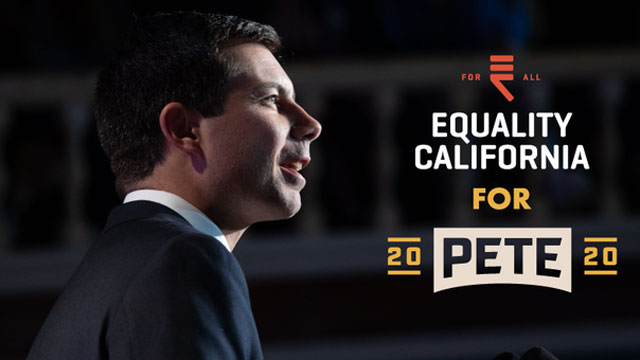 The decision was reached unanimously by the groups’ joint presidential endorsement committee following a lengthy process that included a detailed questionnaire, thorough evaluation of the candidates’ viability and policy positions, staff engagement and interviews with the candidates.

“From his comprehensive plan to end the HIV epidemic by 2030 to his commitment to make our schools safe and supportive for LGBTQ students to his specific funding and policy priorities to protect and empower the transgender community — especially transgender women of color, who face an epidemic of violence and persecution — Mayor Pete Buttigieg has the boldest, most comprehensive agenda to achieve full, lived equality for all LGBTQ people of any presidential candidate in the nation’s history.

“While we did not endorse Mayor Pete simply because he’s gay, the historic nature of his candidacy has already had a transformational impact on the LGBTQ community. Electing the first openly LGBTQ president will send a message to millions of LGBTQ youth across the country that no dreams are too big and no leadership position is too high.

For the first time, California’s primary will be held on Super Tuesday in March, and California voters will begin casting mail-in ballots on Monday, February 3, the same day as the Iowa Caucus.

The 2020 Nevada Caucus will be held on Saturday, February 22. 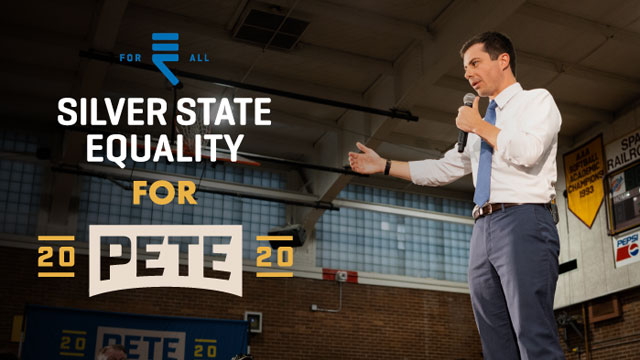