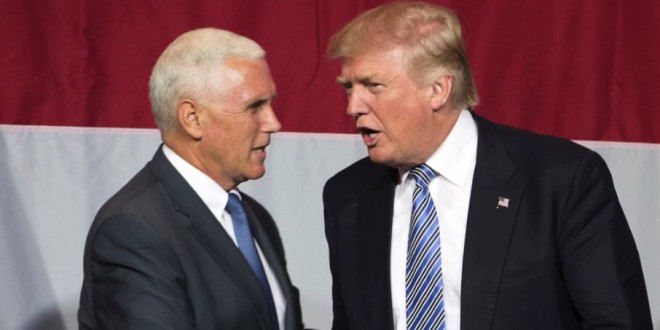 As I reported yesterday, Pence flew to Indianapolis yesterday to attend the NFL game only briefly, leaving upon seeing several San Francisco players kneel during the national anthem, which they have done at every game this season.

According to the Air Force, flying a C-32, the model of plane used for Air Force 2, for one hour costs about $30,000. Pence’s flight from Las Vegas to Indianapolis Saturday took about three hours and 20 minutes, so it cost about $100,000.

Pence then flew from Indianapolis to Los Angeles on Sunday, which took about four hours and 45 minutes, costing about $142,500.

The stunt was clearly planned as reporters traveling with the vice president were told to wait in the van as there was likely to be an early departure.

Donald Trump confirmed as much later tweeting, “I asked @VP Pence to leave stadium if any players kneeled, disrespecting our country. I am proud of him and @SecondLady Karen.”