• Cat fight: Candace Cameron Bure (formerly of Full House fame) said she only wants to make Christmas movies that “keep traditional marriage at the core” — and Jojo Siwa was having none of that! END_OF_DOCUMENT_TOKEN_TO_BE_REPLACED 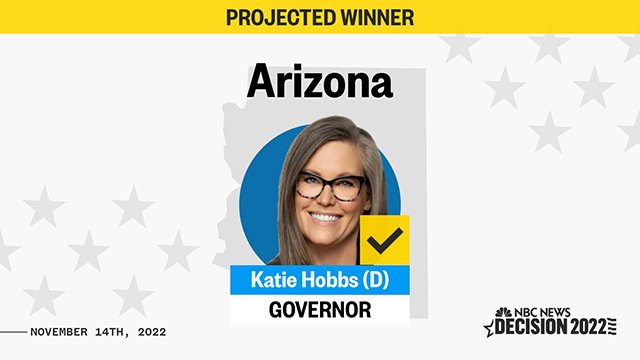 • NBC News: Democrat Katie Hobbs has defeated MAGA extremist and election denier Kari Lake for Arizona Governor. Look for Lake to have a meltdown in 3, 2, 1… END_OF_DOCUMENT_TOKEN_TO_BE_REPLACED

In a radio interview today on The Brian Kilmeade Show, Donald Trump took a swipe at his former cabinet members – including Mike Pence – saying it would be “very disloyal” if they were to run for president in 2024. END_OF_DOCUMENT_TOKEN_TO_BE_REPLACED 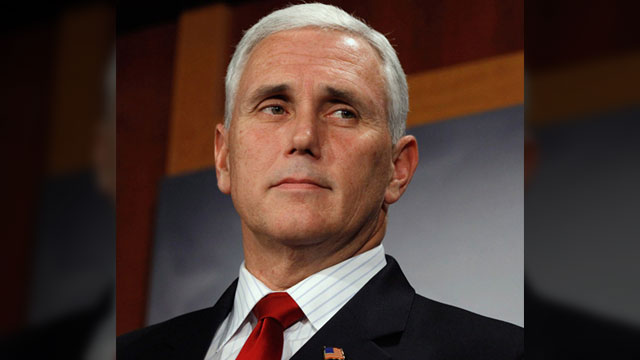 • HuffPost: After more than a year of being berated by Donald Trump (and threatened by his cultists), former Vice President Mike Pence publicly denounced Trump’s claim that Pence could have “overturned” the 2020 election. END_OF_DOCUMENT_TOKEN_TO_BE_REPLACED 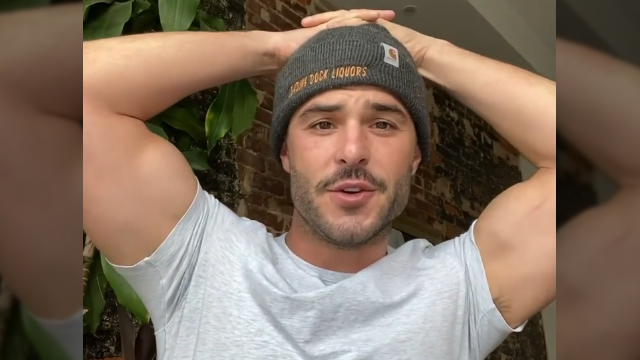 • The Advocate: For the first time in history, three of the national legacy LGBTQ equality organizations (National LGBTQ Task Force, Human Rights Campaign, and National Center for Lesbian Rights) will be led by Black executive directors.

• Back2Stonewall: Former Vice President Mike Pence has been hired by the virulently anti-LGBTQ hate group, The Heritage Foundation, which spends significant energy to extremist policy recommendations to deny access to abortion and birth control and to harm LGBTQ people.

• Boy Culture: Joe Manganiello made waves with his retro-punk new look, and now he is immortalizing it on several covers of L’Officiel Fashion Book Hommes Australia (below), all shot by out photographer Mike Ruiz.

• Out Music: Hottie John Duff (top image) gives us something to bop about with his new single and music video, “Do It,”  an empowering self-love anthem for anyone out there hoping to follow their dreams.

In the new music video, Duff dances in his home paying homage to the likes of Risky Business, Richard Simmons, and even a few of his favorite pop divas. Fun song. 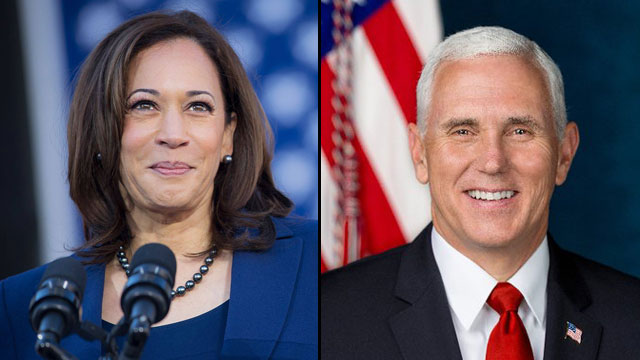 Months after the election was called, Vice President Mike Pence (finally) called Vice President-elect Kamala Harris to congratulate her on her history-making election.

Vice President Mike Pence telephoned Vice President-elect Kamala Harris Thursday to congratulate her and offer his belated assistance — filling a leadership role all but abdicated by President Trump, who is planning to fly out of the capital shortly before Joseph R. Biden Jr. is sworn in next week.

The Pence-Harris conversation, relayed by two officials briefed on the call, was described as gracious and pleasant. The discussion is the first time Mr. Pence and Ms. Harris have spoken since they debated each other last fall.

It also represents the only one-on-one interaction between the dueling 2020 presidential tickets: Mr. Trump has refused to call President-elect Joseph R. Biden Jr. and has not even fully conceded defeat.

The Times goes on to report that Pence may invite Harris and her husband, Doug Emhoff, to the vice-presidential residence prior to the inauguration ceremony next week.

But the visit may not work out due to heightened security measures put in place since the insurrection at the U.S. Capitol building last week.

Donald Trump has previously shared he will not attend the inauguration becoming the first president in 152 years to ghost on his successor. Neither will he meet with the Bidens at the White House before the inauguration as is presidential tradition.

Trump will depart the White House in the hours before Biden’s swearing-in ceremony. According to the Times, he “hopes to depart to the blare of a military band, with a red carpet and military honors, those briefed on the planning said.”

Mike Pence telephoned Kamala Harris on Thursday to congratulate her and offer his assistance ahead of next week’s swearing-in. https://t.co/KHJwgItqNF

So timely. That call is traditionally made months ago. VP Biden met with Pence Nov 16, 2016. Pence feels safe stepping out from his fear of Trump NOW? A week before? Fck his weakness, seriously. Pence remembers how well he was treated and couldn’t reciprocate.

After his own side tries to hang him, Pence decides to make nice with the new administration. Slow clap. 👏 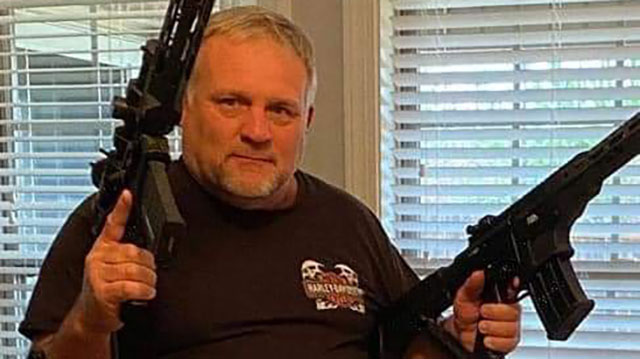 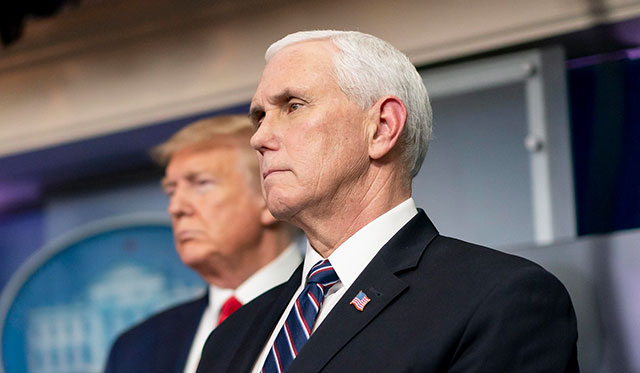 Donald Trump is really setting Mike Pence up as the fall guy for his failure to secure a second term as president.

Trump falsely announced on Tuesday that his number two “has the power to reject fraudulently chosen electors.”

Last night in Georgia at a campaign rally for the two Republican senatorial candidates, he told the crowd of supporters “I hope Mike Pence comes through for us, I have to tell you. Of course, if he doesn’t come through, I won’t like him as much.”

Think how Trump’s supporters will feel about Pence (who probably was considering a 2024 run for the White House) if he doesn’t “come through” for Trump and somehow flip the election results.

The Vice President has no such power to pick and choose which slate of electors from a state to count on January 6 at the joint session of Congress.

The Vice President has the power to reject fraudulently chosen electors. 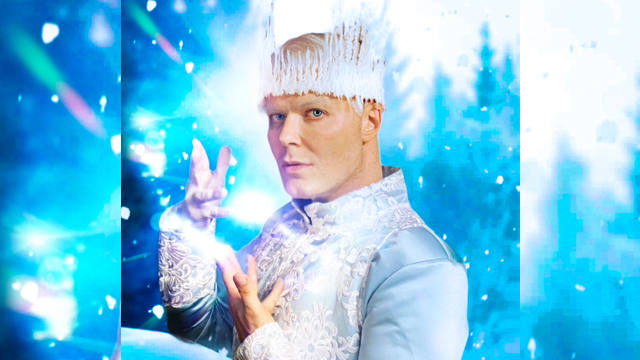 • Instinct Magazine: Hungary’s parliament has voted to amend the country’s constitution defining families as ‘the mother is a woman, the father is a man.’ This effectively bans LGBTQ people from adopting since queer people cannot marry in the conservative nation.

• NY Times: A day after the U.S. surpassed 300,000 deaths due to the coronavirus, the FDA has confirmed Moderna’s assessment that its vaccine had an efficacy rate of 94.1 percent in a trial of 30,000 people. With expected approval on Friday, six million doses could begin shipping across the country.

• Christmas Music: Canadian retrowave pop artist Riotron (above photo) returns with a surprise holiday single titled “Silent Night Angel.” Riotron’s Jeff Fettes says, “For me, the holiday season is magical, but also intense and full of surprises. This is my version of a carol.”

• Ipsos Polling: New polling shows more than one in four Americans (27%) say they plan to get the vaccine as soon as it’s available, more than double the number that said the same in mid-September (13%). Nearly two-thirds of Americans (64%) trust the FDA to look out for the best interests of their family.

• USA Today: A judge in Phoenix jettisoned a lawsuit claiming widespread election fraud in Arizona, saying the plaintiff had no standing to challenge the state’s election results because she was not registered to vote.

• The Advocate: Mike Pence is being mocked for his exuberant entrance to a campaign event where he “prance-clapped” across a tarmac in order to stump for Georgia Republican Sens. Kelly Loeffler and David Perdue. It’s like he was just called down on The Price Is Right.