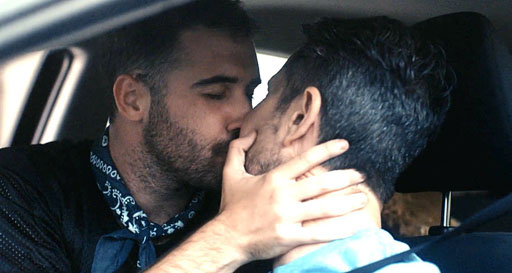 The new short film Call Your Father is quite the deep dive into the world of intergenerational dating.

Written, directed and starring Jordan Firstman, the dark comedy follows the baneful first date between a 50-year-old “daddy” (played with great nuance by Craig Chester) and a 24-year-old impetuous “poet” (played by Firstman).

Poet “Josh” demonstrates just about every bad behavior you could imagine in a millennial including texting while daddy “Greg” tries to have a conversation as well as accusing “Greg” of being sad, all while sticking “Greg” with the bill wherever they go.

It would seem the only thing “Josh” is good at is sex. Well, at least there’s that.

Kudos to Firstman for bringing a quixotic sense of charm to “Josh” if only through briefly glimpsed vulnerability. And I think most viewers will relate to Chester’s thoughtful, sensitive performance although I can admit I’d have been outta there much sooner than his “Greg.”

Watch the award-winning 18-minute short below. 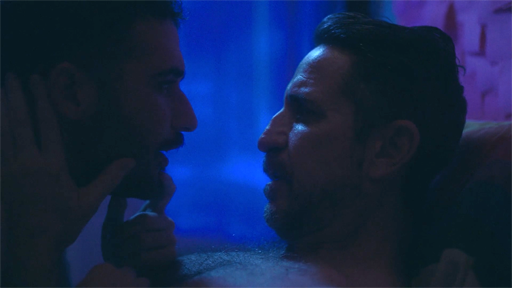 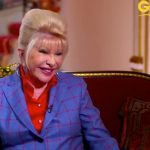 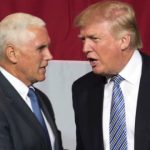 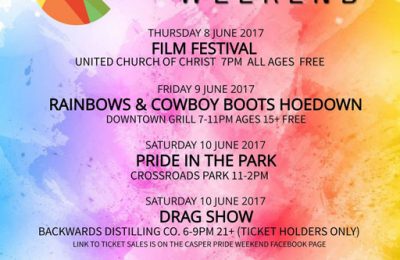 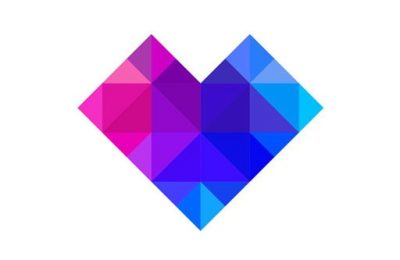