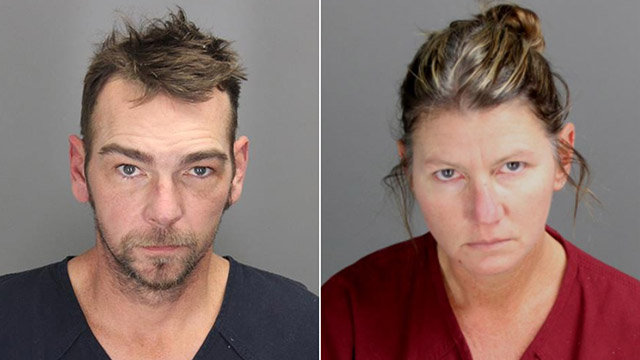 BREAKING: A tip led police to James and Jennifer Crumbley. They were found hiding on the first floor of an industrial building in Detroit. https://t.co/hGfKrdMhI9

Detroit Police Chief James White said the Crumbleys – who were declared fugitives after failing to show up for a court hearing on involuntary manslaughter charges – were unarmed and did not resist when officers found them.

“They appeared to be hiding in the building,” the chief said. He added that they were “aided” in getting access to the building, and charges may be filed as a result.

Shannon Smith, an attorney for the couple, had earlier stated that the Crumbleys had left town for their own safety and intended to turn themselves in voluntarily.

But the Detroit chief said there was no sign that the Crumbleys wanted to be found. “This isn’t indicative of turning themselves in,” White said.

According to reports, days before the shooting the Crumbleys bought the gun used in the deadly shooting for the son as an “early Christmas present.”

The morning of the shooting, Ethan reportedly drew disturbing and violent images at school along with the message “The thoughts won’t stop. Help me.”

The 15-year-old is charged with murder, terrorism and numerous other charges in the shooting that left 4 dead and 6 more injured.

Police say James and Jennifer Crumbley were “hiding” in an industrial building hours after they skipped their arraignment. https://t.co/bII0lb9Qmf