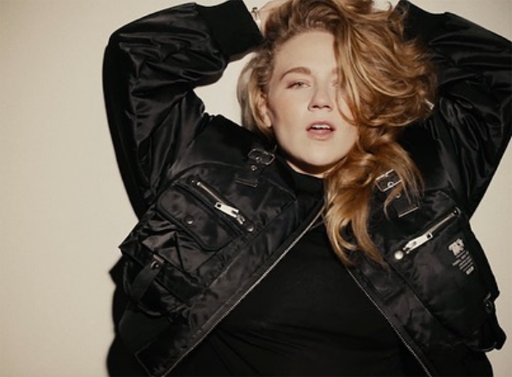 Out actor/singer Kat Cunning recently released her new single, “King of Shadow,” which has been featured on the hit Netflix series Trinkets where she plays rocker chick, “Sabine.”

As a musician, the beguiling artist crafts alternative pop songs, drawing from her study of dance as well as her time on stage which includes appearances on Broadway in Dangerous Liaisons and Cirque Du Soleil’s Paramour.

“A lot of my music is pretty queer because I’m telling my stories and I’m queer, and I really believe in representation for anybody who’s marginalized,” she told PEOPLE in 2018. “Being a queer person, I can’t really help but write true stories about love with female pronouns.”

“The themes my music ends up being about are sexuality, religion — as one of those metaphors for sexuality and love — and also heartbreak and love,” she added.

The multi-hyphenate artist is currently working on her debut EP. Hit play below.