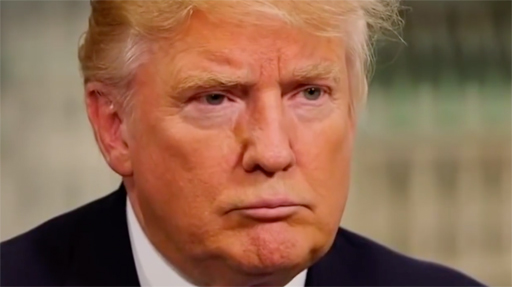 While Donald Trump likes to publicly announce what a great job newly installed Chief of Staff John Kelly is doing, behind the scenes there are already moments of friction between the president and his keeper.

President Trump was in an especially ornery mood after staff members gently suggested he refrain from injecting politics into day-to-day issues of governing after last month’s raucous rally in Arizona, and he responded by lashing out at the most senior aide in his presence.

It happened to be his new chief of staff, John F. Kelly.

Mr. Kelly, the former Marine general brought in five weeks ago as the successor to Reince Priebus, reacted calmly, but he later told other White House staff members that he had never been spoken to like that during 35 years of serving his country. In the future, he said, he would not abide such treatment, according to three people familiar with the exchange.

The article goes on to note that Kelly did not take the position of Chief of Staff because he needed it, but more as an act of duty.

Among other things, Kelly has apparently “thinned out” the daily news packets Trump gets. And in doing so has stopped including the more inflammatory articles from far-right outlets like Breitbart and The Daily Caller. So much so that Trump has asked where those articles were.

General John Kelly is doing a great job as Chief of Staff. I could not be happier or more impressed – and this Administration continues to..— Donald J. Trump (@realDonaldTrump) September 1, 2017