• The Advocate: A record 120 cities have earned a perfect 100 score on this year’s Human Rights Campaign Municipal Equality Index, which rates cities on anti-discrimination laws, benefits for public employees, and other factors that contribute to a positive climate for LGBTQ+ people.

• NPR: The House Democratic Caucus has elected 52-year-old Rep. Hakeem Jeffries (D-NY) to lead their caucus. As House minority leader, Jeffries will be the first Black person to lead a major political party in Congress.

• Kenneth-in-the-212: Just a reminder that it’s Wrestle Wednesday over at KIT212. 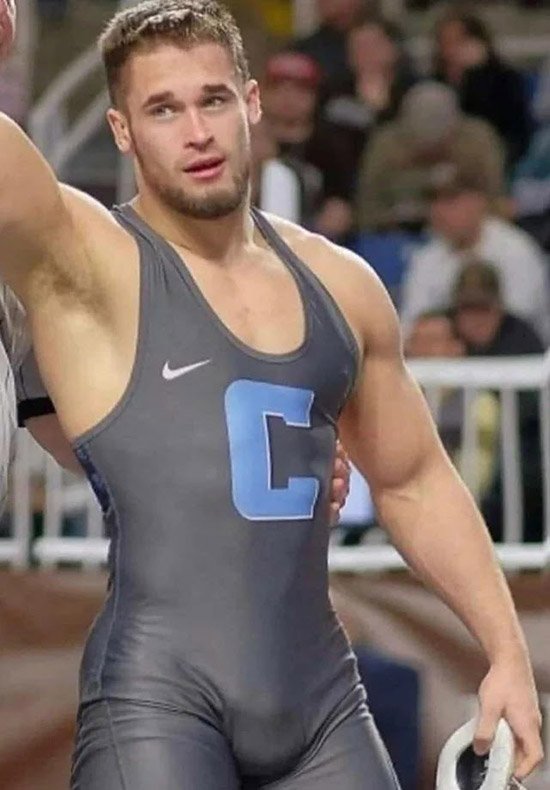 • Boy Culture: Matt Rettenmund serves up the latest from the current Hulu series Welcome To Chippendales.

• Instinct Magazine: Daniel Craig on playing gay in his new movie Glass Onion: A Knives Out Mystery – “Who wouldn’t want to…?”

The film, which looks way fun, lands on Netflix December 23.