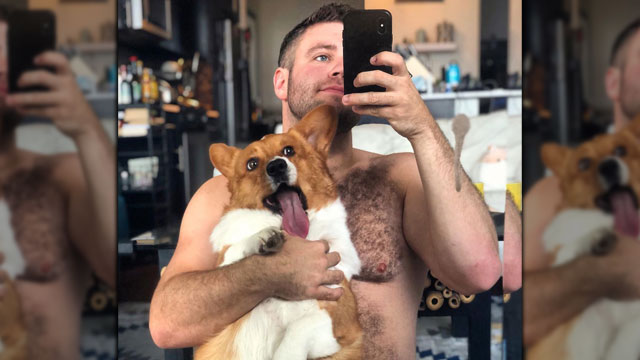 * Celebitchy: Coronavirus depression nearly caused designer Tom Ford to skip his next collection. “I was irritated when I had a Zoom meeting because it meant washing my hair and perhaps trimming my beard. At the time, the thought of designing a collection seemed frivolous when so many important and disturbing things were happening in our world.”

• Reuters: Results from an early study of Moderna’s coronavirus vaccine showed that it produced virus-neutralizing antibodies in older adults at levels similar to those seen in younger adults, with side effects roughly on par with high-dose flu shots, according to researchers.

• Twitter: After telling the violent group Proud Boys to “stand by” at last night’s presidential debacle and refusing to denounce white supremacy, Trump told reporters today he doesn’t know who the Proud Boys are but “Antifa is the real problem.”

“Antifa is a real problem” — Trump on what he meant last night when he told the Proud Boys to “stand by” pic.twitter.com/B7B8dGE6gW