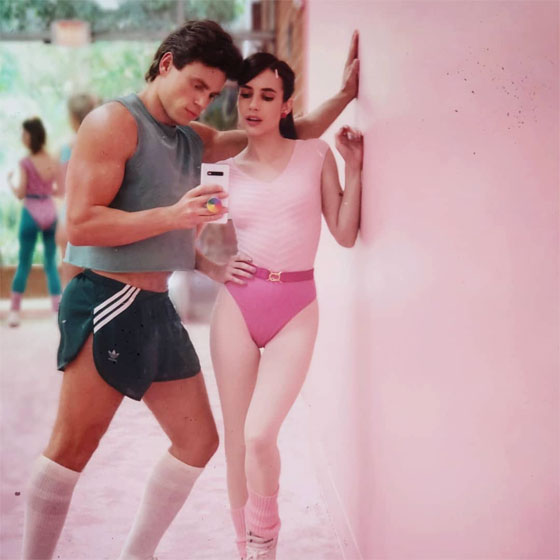 • CNN: Sen. Bernie Sanders (I-VT) and businessman Andrew Yang will not be taking part in either the LGBTQ Forum in Iowa tomorrow night or the CNN Town Hall on LGBTQ issues on October 10. Sanders has a town hall in North Carolina on September 20, and both campaigns site ‘scheduling conflicts’ for the October Town Hall.

• Business Insider: A new poll shows only 13 percent of Americans would support the US joining Saudi Arabia in a military conflict as part of a response to a recent attack on two major Saudi oil fields.

• ABC News: Canadian Prime Minister Justin Trudeau apologized Thursday afternoon for photos from years ago showing him dressed in blackface and brownface. “This is something I deeply, deeply regret,” he told reporters, adding that wearing blackface is “always unacceptable because of the racist history of blackface. I should’ve understood it then, and I should have never done it.”

NEW: Canadian PM Justin Trudeau: “Darkening your face, regardless of the context or the circumstances, is always unacceptable because of the racist history of blackface.”

“I should have understood that then, and I never should have done it.” https://t.co/9shXOtcjRG pic.twitter.com/wDtrhpK39D

• OUT: Officials at a Russian university reportedly threatened a student with expulsion after an investigation – revealing he has a pink phone case – aroused suspicions he is gay.

• Reuters: Yikes! Indonesia is poised to pass a new penal code that criminalizes consensual sex outside marriage. Under the proposed law, unmarried couples who “live together as a husband and wife” could be jailed for six months or face a maximum fine of 10 million rupiah ($710), which is three months’ salary for many Indonesians.

• LA Times: In an early victory for Donald Trump, a federal judge ordered a temporary injunction Thursday against California’s first-in-the-nation law requiring candidates to disclose their tax returns for a spot on the presidential primary ballot.

• New Music: DJ Gryffin (who is heading to my town of Las Vegas this weekend for the Life Is Beautiful Festival) releases his latest collaboration, “Baggage,” featuring UK synth-pop duo AlunaGeorge.

A strong hook, hypnotic rhythms, and sleep house production make for a worthy addition to the 31-year-old’s catalog.