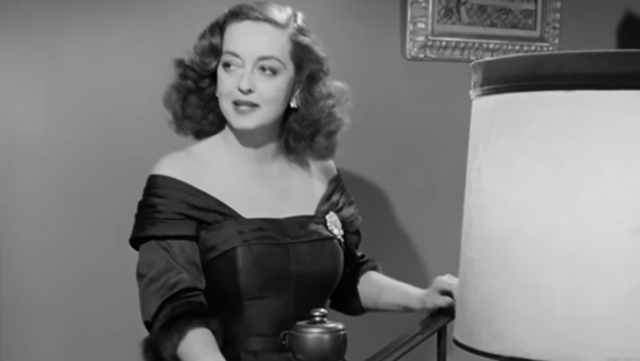 • Washington Blade: Paying homage to the iconic film All About Eve on its 70th anniversary.

• Out Movies: Coming to Amazon Prime this Thanksgiving – “In 1973, teenaged Beth Bledsoe (Sophia Lillis) leaves her rural Southern hometown to study at New York University where her beloved Uncle Frank (Paul Bettany) is a revered literature professor. She soon discovers that Frank is gay, and living with his longtime partner Walid “Wally” Nadeem (Peter Macdissi) — an arrangement that he has kept secret for years. After the sudden death of Frank’s father — Beth’s grandfather — Frank is forced to reluctantly return home for the funeral with Beth in tow, and to finally face a long-buried trauma that he has spent his entire adult life running away from.”

• Kenneth in the 212: Catch up on the latest in LGBTQ publications including the photography of Jim Jordan on the cover of Numero Homme: 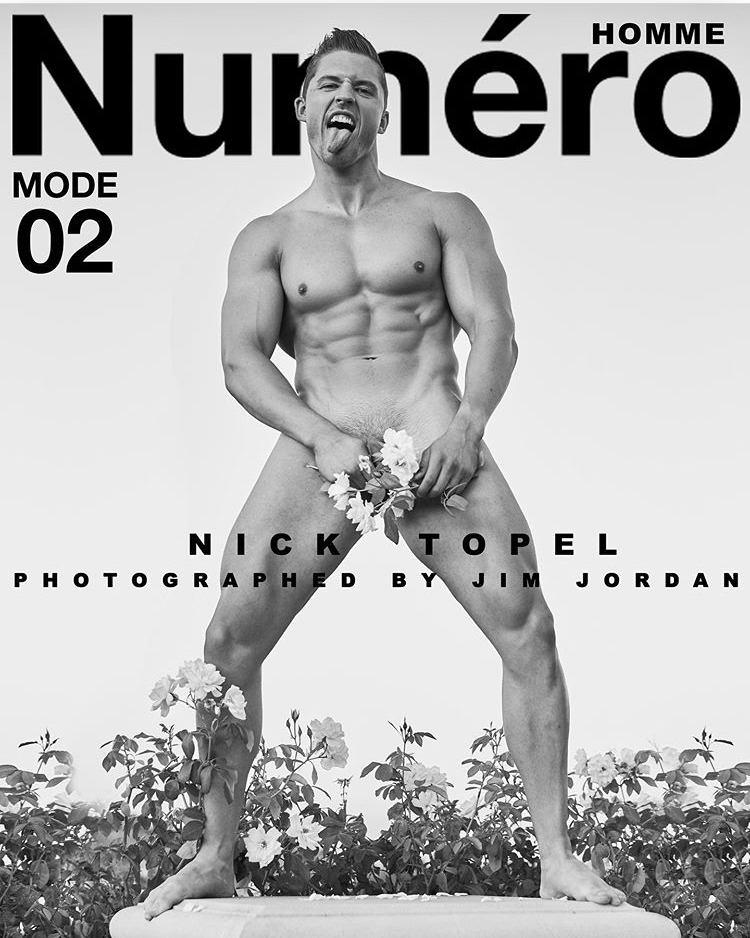 • Election 2020: Sometimes political donations can be an interesting measure of voter enthusiasm. Check out some 3rd quarter fundraising reports from some contentious Senate races. In every case, the higher number belongs to the Democratic challenger. #ThingsThatMakeYouGoHmm