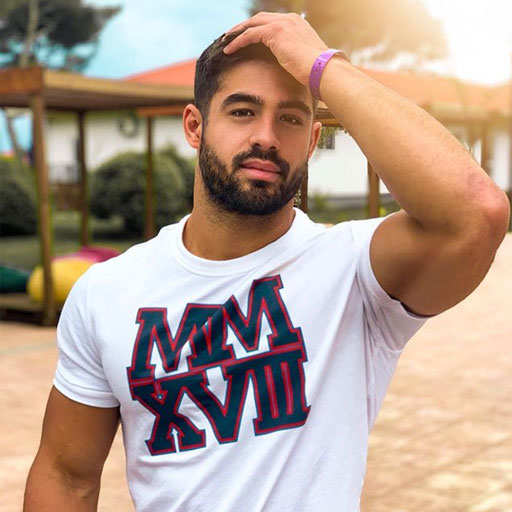 • Instagram: Dan Tai shields his eyes from the sun (…or is he just flexing for us?…) #InstaHunk

• NY Times: Donald Trump Jr. and the Republican-controlled Senate Intelligence Committee reached a deal on Tuesday for the president’s eldest son to sit for a private interview with senators in the coming weeks.

• JoeMyGod: Televangelist Pat Robertson says God will destroy America if The Equality Act passes. Just like when she was going to wipe us out after marriage equality and Gay Days at Disney.

• Bloomberg: Trump Tower, the 36-year-old Manhattan residence, is now considered one of the least desirable luxury buildings in New York City. Over the past two years, sales of condo units in the building have taken losses of up to 20 percent.

Check out the first episode below.