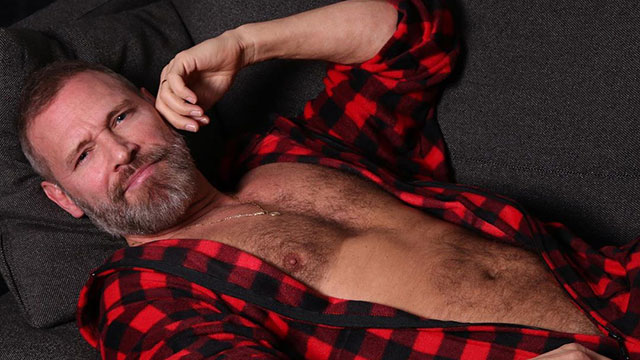 • InstaHunks: Woofy Jim Newman (above) can wear a flannel plaid onesie like no one. Totally giving us lumbersexual in the pic above. #amiright? 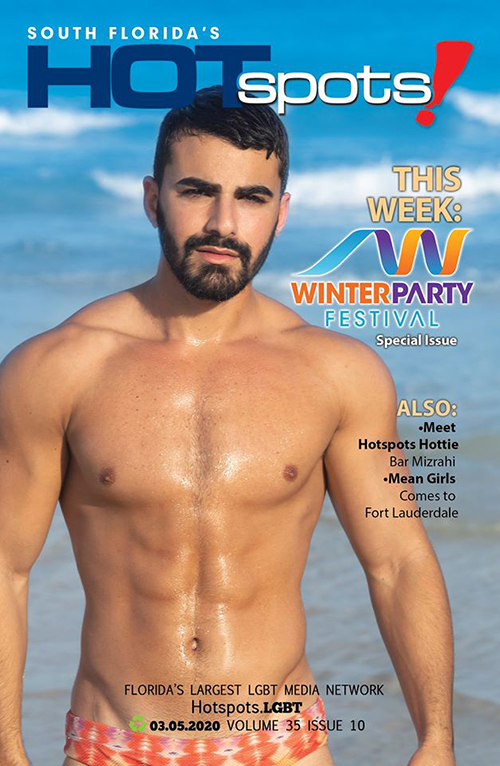 • The Advocate: The U.S. Court of Appeals for the Fourth Circuit just upheld a preliminary injunction against the Air Force, which appealed the decision of a district court in order to continue the discharge of personnel simply because they are living with HIV.

• Netflix: The streaming platform has canceled RuPaul’s scripted series, AJ and the Queen, after only one season.

End of the road for “AJ and The Queen” @Netflix has decided to not extend our road trip across America. Thank you for all the love & support. We’re so very proud of the work. @mizzizzyg @mlwooley @tiacarrere @joshsegarra @katerinavictoria @mwilkas #AJandTheQueen pic.twitter.com/0W50sTW4kU