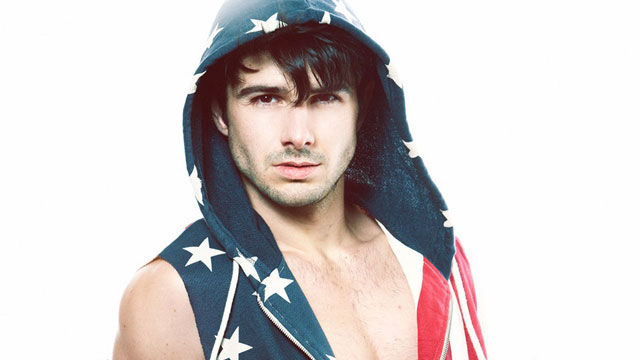 • Newsweek: Producers for The Ellen DeGeneres Show have denied rumors that the long-running talk show is coming to an end following the continued backlash against the host. The Sun alleges the show is set to be axed due to ratings falling 14 percent to a new season 17 low rating of 1.2.

• Out Music: Yanni Burton (top photo) turns the spotlight on his own struggles of letting go and moving on from past relationships in his new single and music video, “A Part of Me.”

“I have a history of getting lost in memories and emotions,” says Yanni. “To the point where I become consumed with panic, anxiety and I can’t function properly or move on with my life.”

Produced by Yanni with his close friend Tiger Darrow, the song contains a dreamy, trippy soundscape and is darker and more emotionally intense than his previous singles. However, it still contains the pop/dance feel the artist has become known for. Check it out below.

• Vanity Fair: The Trump campaign is considering canceling the Republican National Convention in Jacksonville, Florida after the city mandated that people wear masks indoors to slow the explosion of COVID-19 cases.

• KIT212: Hit up Kenneth’s latest round-up of the what’s what in local LGBTQ publications like South Florida’s Hot Spots (below). 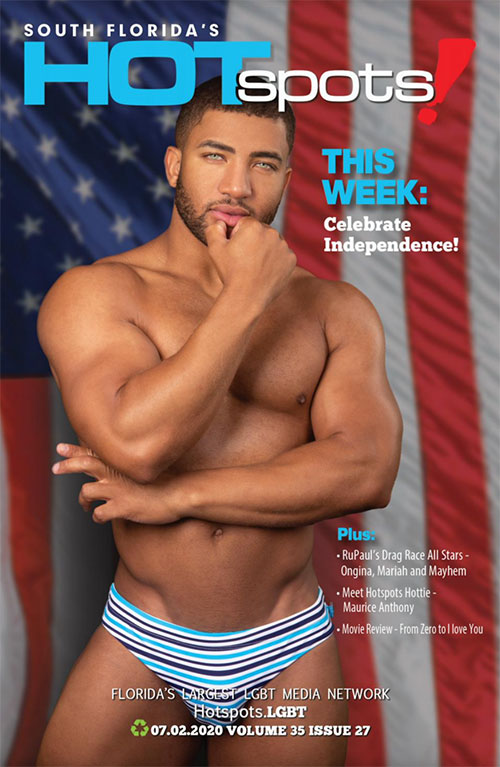 • Pink News: Utah County Commissioner Nathan Ivie, 40, who came out as the state’s first openly gay elected Republican last year, just lost his bid for reelection. He says his loss is “absolutely” because he came out. He won his previous election by 81 percent.

• Gay Star News: RuPaul has completely wiped his Instagram account of all posts and deleted his Twitter account entirely – but fans don’t know why. Nevertheless, fans have come up with all sorts of theories as to why the accounts have disappeared.

Good Evening, “RuPaul” was a 59 year sociological study conducted by Harvard University. We are now complete with our study. Thank you for your time.